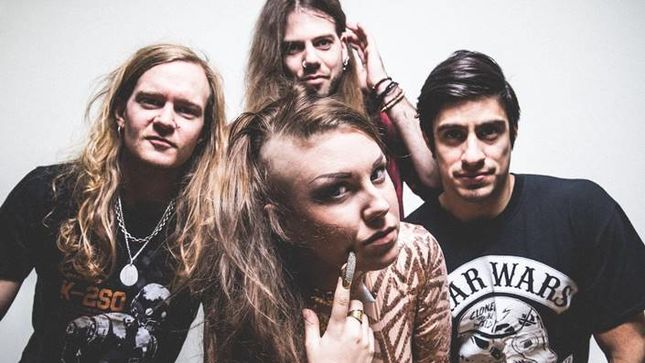 Big bang, space travels, black holes, singularity, aliens, stars colliding and the inevitable end of universe - the solo debut from the internationally praised metal singer Linnéa Vikström spans all the way from current science to the eternal, philosophical questions regarding the beginning, the end and life beyond our own planet.

As the singer for the Swedish symphonic metal phenomenon Therion, Linnea Vikström has already fans around the world. But when she makes her solo debut as QFT (Quantum Field Theory) we get to meet a completely new side of the beloved singer.

The first single from the upcoming album is called "Aliens" and is released today via Despotz Records. Stream the single here. 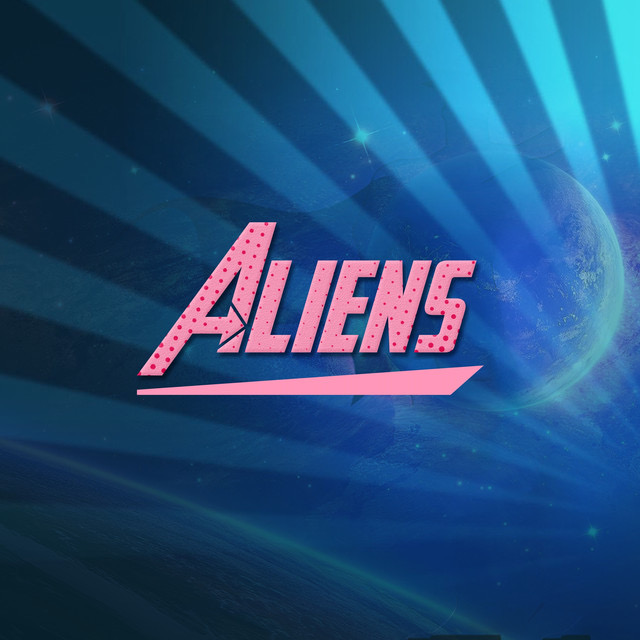 "Aliens is one of the songs of the album that stands out the most, both in terms of style and theme. This song is a sci-fi fantasy, me and the band setting out on an interstellar journey. The prechorus is based on an old AoR song I wrote a few years ago and drummer Georg Härnsten Egg made the riff come alive. It was a real team effort and we are all really proud to finally present it to you!" - Linnéa Vikström

The upcoming album Live In Space is a dynamic and musically diversified theme album about the universe, where the ten tracks are beautifully bound together by Linnéa’s enormous vocal range and clear vision. The result is a detailed journey through space and time, that won’t leave anyone unaffected. ‘Live In Space’ is an album where both the music and the lyrics offers you much to discover.

Under the supervision of legendary Swedish sound engineer Lennart Östlund (ABBA, Led Zeppelin), Live In Space was basically recorded completely live. Together with the musicians Georg Härnsten Egg (drums), Jonathan Olsson (bass) and Mano Lewys (guitar), Linnéa Vikström only needed a few recordings per track. That the album - apart from some additional choirs - was recorded live can’t be heard when you listen to the result. On the contrary, Live In Space sounds like the product of immense and costly studio sessions.

Live In Space was probably not what you expected from Linnéa Vikström. But when the singer from Therion makes her solo debut as QFT, with an album wrapped in Lennart Östlund’s marvellous vintage sound, she crushes every border and totally exceeds every expectation.

The absolute greatest albums are those you can discover and re-discover over, and over again. It’s those completely solid records that have so many layers of details, nuances and aspects that you always can notice something completely new.

QFT’s Live In Space is absolutely one of those albums.