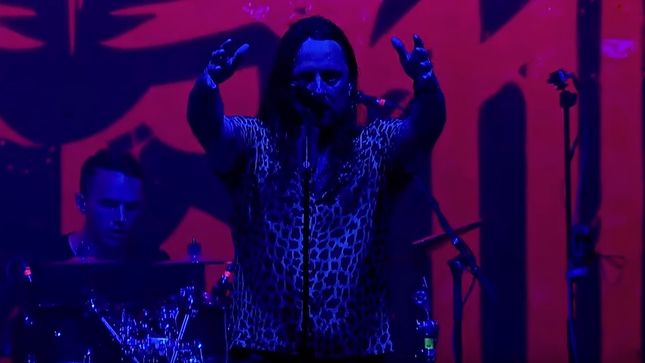 ARTE Concert has uploaded professionally filmed footage of Thy Art Is Murder's set at Summer Breeze 2019. Check it out below:

Human Target was produced, engineered, mixed and mastered by Will Putney at Graphic Nature Audio in Belleville, NJ. The artwork was once again painted by Eliran Kantor (Testament, Iced Earth, Sodom).