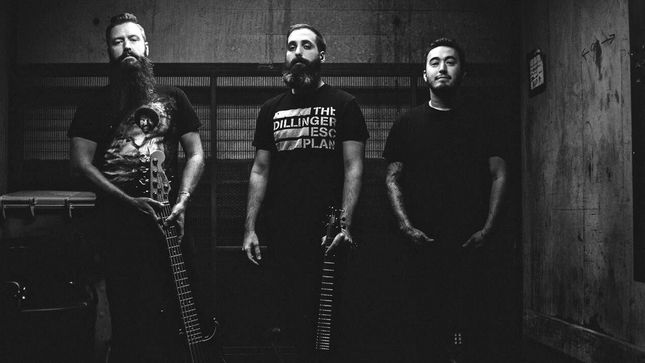 With an increasing number of up-and-coming rock bands becoming easier to categorize, the Galveston, Texas-based trio, To Whom It May, serves as a much-welcomed arrival - as heard throughout their recently-released full-length debut, The Great Filter’(G4L Records), which has already charted on iTunes Metal at #10 and Billboard Heatseekers at #10. Are they prog rock? Are they melodic rock? Are they hard rock? As evidenced throughout the ten-track album, the answer is... a little bit of each. Get the album here.

Comprised of members Jonathan Jourdan - vocals/guitar, Robb Mars - bass, and Dexas Villarreal - drums, TWIM bridges the gap between complexity and groove, while creating a fresh, new sound. And the band are hard-working road warriors - with upcoming shows with the likes of Drowning Pool and 10 Years, and 2019 shows soon to be announced with Candlebox (Candlebox singer Kevin Martin - who heads up A&R at G4L Records - is a major admirer of the band).

“The album took around 3 years from start to finish,” explains Jourdan. “It was an experimental process for us, because the project was so new. We wanted to be able to look at the record in 10 years and still be content with the outcome. My favorite track on the album changes every day, but ‘Calculate’ is a favorite at the moment. It’s our current single, and hearing an audience sing along during the show is a moving event.”

And it turns out that “Calculate” has already received the “video treatment” (see below). “The main actor in the video, Rob Flurry, was put through quite a lot during the filming,” recalls Jourdan. “He had the roughest day schedule out of everyone on set, yet he was still able to make everyone laugh and smile in between shots. Not only Rob but the whole crew really made it a great experience.”

The band also has a clear view of how they fit into today’s tricky rock climate. “I think when looking out into today’s industry it’s easy to see similarities between most artists. Whether it be musical trends or fashion trends it seems a lot of artists want to try and ride that wave that’s already breaking. We hope to bring something unique to the table, With the ease of sharing music in today’s age, I think that the listeners are ready for art with honesty and passion that goes against the trends of today.”

And what can fans expect from seeing the band live at these upcoming shows? “When we perform, we try to go back into the headspace we were in when we wrote the music. We want to bring the audience into our world during a show. It’s not about party anthems or extreme aggression, but rather the ebb and flow of all emotions we can channel through music.”

Lastly, TWIM have clear plans for the immediate future. “Continue supporting The Great Filter by heading out on tour with Drowning Pool in November and 10 Years in December. Following that, we will be working on a new music video and heading to the NAMM conference in Anaheim in January.” 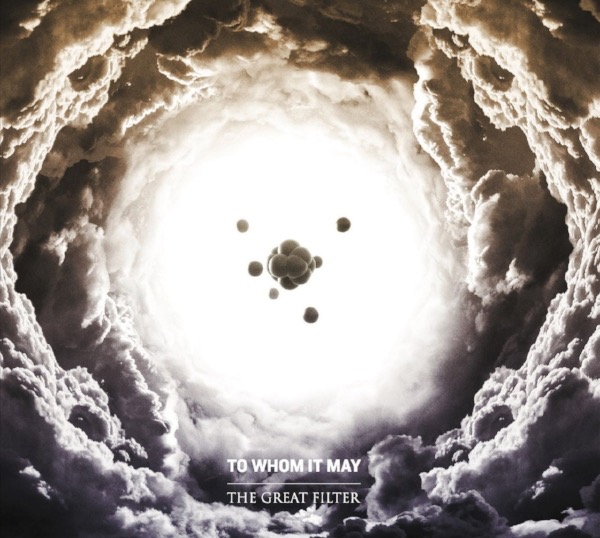