TODAY IS THE DAY Release "Burn In Hell" Music Video 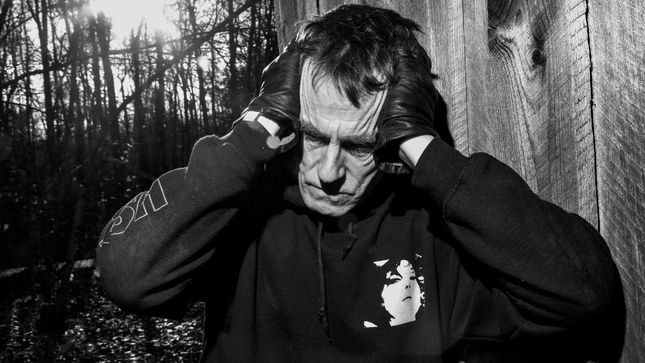 Visionary metal outfit, Today Is The Day, have released a video for "Burn In Hell", the new single from the band's impending eleventh studio full-length, No Good To Anyone, which is their first album through new label home BMG. The album is confirmed for release on February 28. The video is available for streaming below.

No Good To Anyone was recorded and mastered by Today Is The Day's Steve Austin at his Austin Enterprises in Orland, Maine, and completed with artwork by Jef Whitehead (Leviathan, Lurker Of Chalice). The album is a crushing display of the band's singular psychedelic-yet-scathing sound and stands as a symbol of overcoming pain and adversity of the most extreme nature. The album was created over several years of Austin's battle with several major surgeries and treatments on a myriad of levels including a vicious battle with Lyme Disease.

"Hard living and hard times collide in our new song, 'Burn In Hell'," states Steve Austin. "This song will knock out your two front teeth and put 'em back in. It's a bareknuckle look at the wild side, but also the very empty and dark side of being away from home and missing the ones you love."

No Good To Anyone will be released on LP, CD, and digital platforms through BMG on February 28. Pre-order here.

"No Good To Anyone":