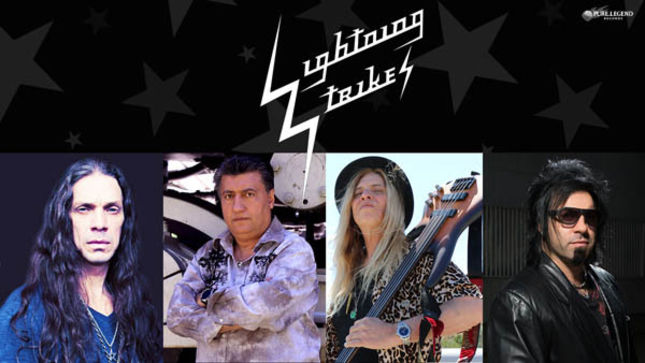 “All can say is that we are excited to be part of the Pure Legend Records roster worldwide,” states founder / drummer, Karpis Maksudian. “We can’t wait to get this album out to all the metal heads who appreciate classic heavy metal.”