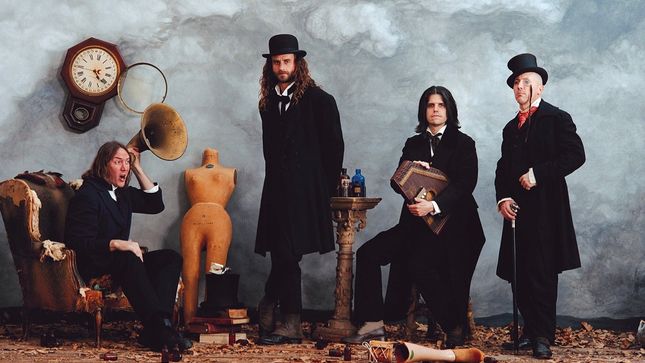 “Our obsession with, and dream of, a world where BetaMax and Laser Disc rule has ended,” says Maynard James Keenan. “Time for us to move on. But never fear. There’s a brand new thing we think you’re really gonna dig. It’s called Digital Downloads and Streaming. Get ready for the future, folks!”

Individual streaming links for the releases: