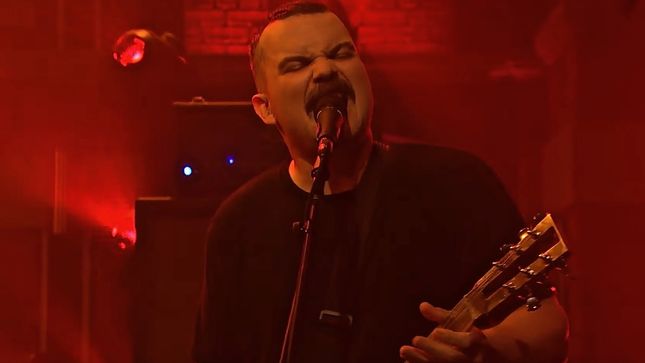 The appearance follows the July release of the band’s fifth album, Admission, via Relapse Records. Get the record here.