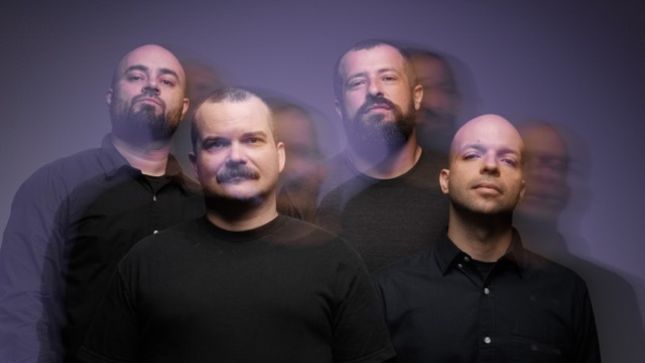 Torche have released this new video, offering a behind the scenes look at the making of their new album, Admission, out now via Relapse, and available to order here.