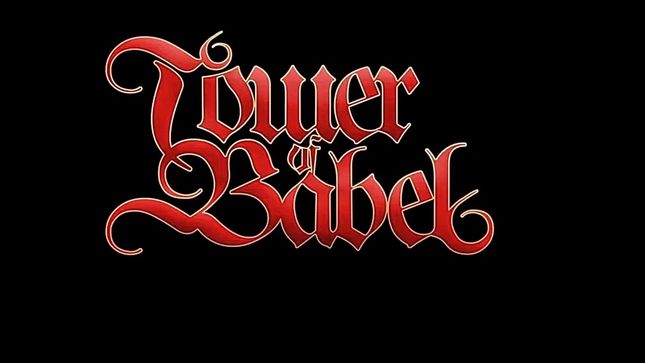 Singer and producer of the record Csaba Zvekan comments: “There is a complete new lineup in the Tower Of Babel camp. We welcome Peter Berger (Killer, Appearance Of Nothing) as our new guitar player for the band. Now we shortened the songs somewhat down and added cool new solos by Peter. Great work! At the same time I used Andreas Passmark (Royal Hunt) for the bass guitar duties. What a tight and awesome job he did! Also new in the band is drummer Gigi Nervoso Sinnone. He will be handling the drum duties from now on. The rest of the recording I kept the same with Joe Stump on rhythm guitar and Mark Cross on drums. You can expect some live shows  with us in the near future! But I’d like to point out that I will not be doing any live performances in any of Joe Stump’s version of the band…"