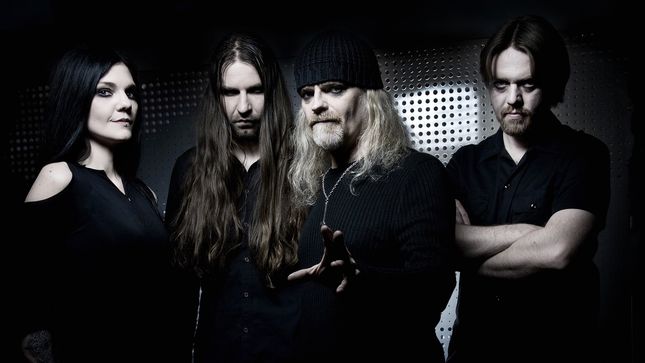 Requiem (Live At Roadburn 2019) marks the exceptional conclusion of a project over 30 years in the making: The legendary Celtic Frost/Triptykon "Requiem" performed for the first time in its entirety and with full classical orchestration by the Dutch Metropole Orkest. 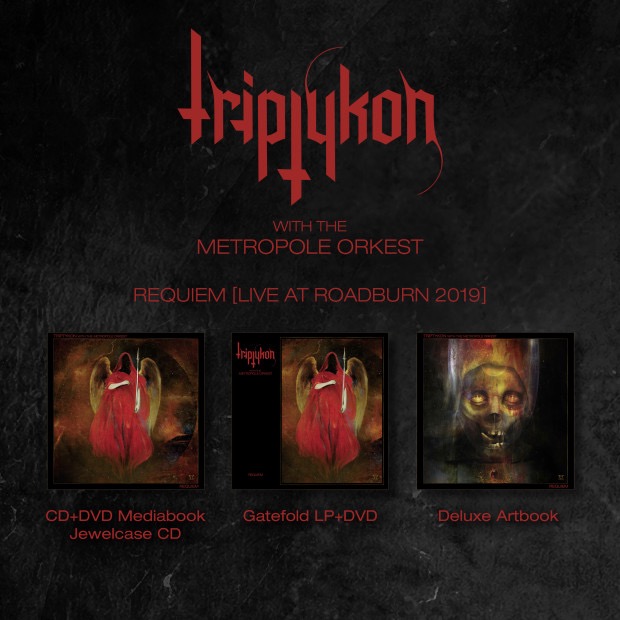 Watch a teaser clip below:

This unique and groundbreaking release is available in the following formats:

The initial and limited Gatefold LP + DVD release will come in the following editions and limitations:

The 12”-sized Deluxe Artbook edition is limited to 2000 copies worldwide and includes the exclusive dark red vinyl edition of the album as well as an exclusive dark red 7” EP of the bonus track (“Winter - Concert Rehearsal Take April 11, 2019”), alongside with the CD (with the bonus track!), the DVD, a booklet of 24 pages, a score book of 60 pages, 3x poster, an artprint and a photocard.

A preview of the Artbook and its content can be seen below. 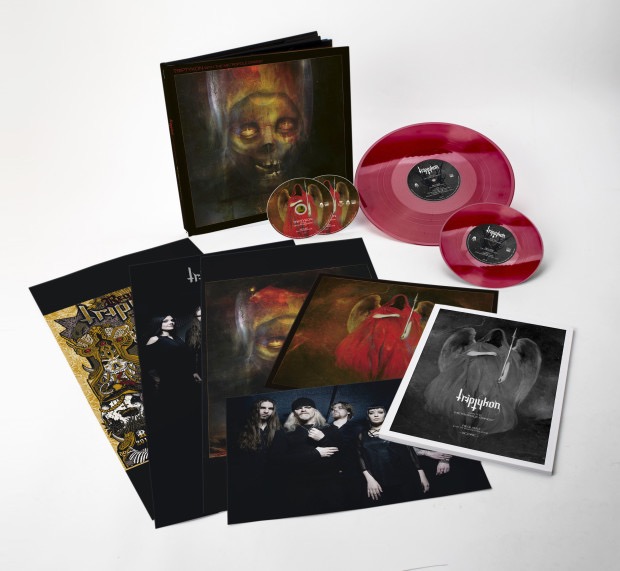 Triptykon with the Metropole Orkest - Requiem (Live at Roadburn 2019) is available for pre-order in its various formats here. Or order directly from CM Distro Europe here.