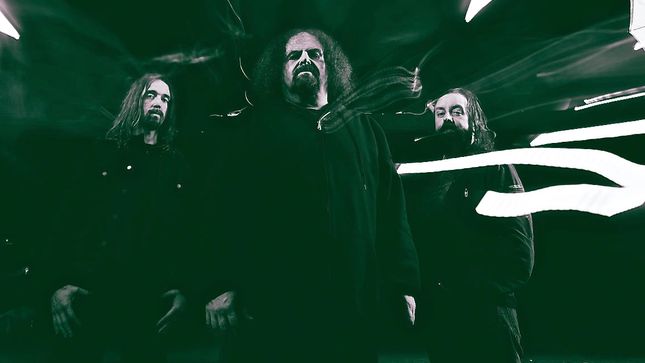 Celestial Mechanics is available as Standard CD Jewelcase, Black 180gr. LP or as Digital album, and you can order here. 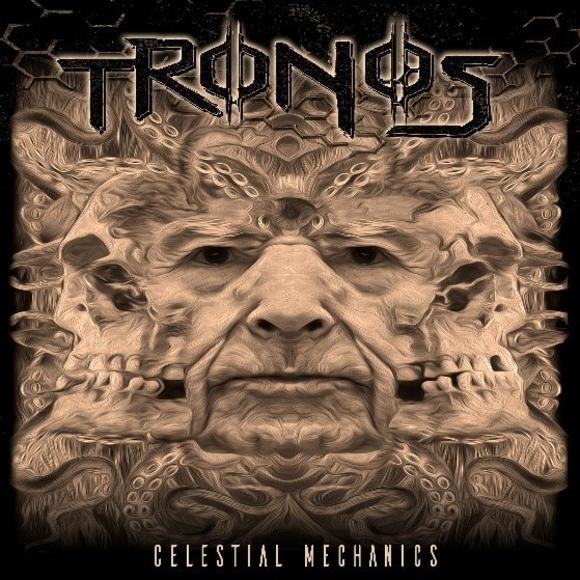