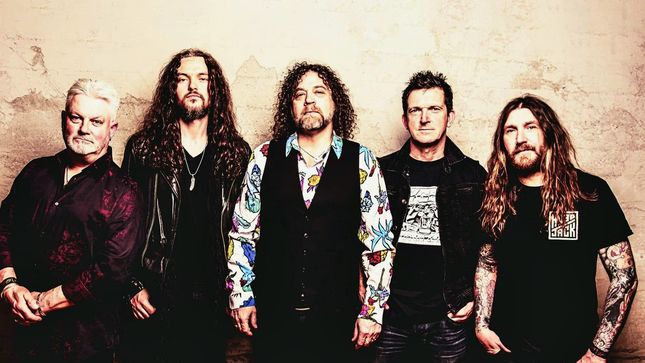 Tygers Of Pan Tang have released a lyric video for "Art Of Noise", a track from their Ritual album, released back in November via Mighty Music. Watch the new clip below, and order the album here.

Says the band: "With our world in chaos, we think our ambush of Tyger fans need a mood lifter, right? Today sees the band release the 4th single and video from our highly acclaimed new album Ritual. Turn it up and get down to 'The Art Of Noise', released through Mighty Music."

Ritual was recorded at ex-Tygers’ guitarist Fred Purser’s studio in Newcastle Upon Tyne and mixing and additional production was again conducted by Soren Andersen, most recently known for his role as Glenn Hughes’ guitarist. Mastering done by Harry Hess (Harem Scarem).