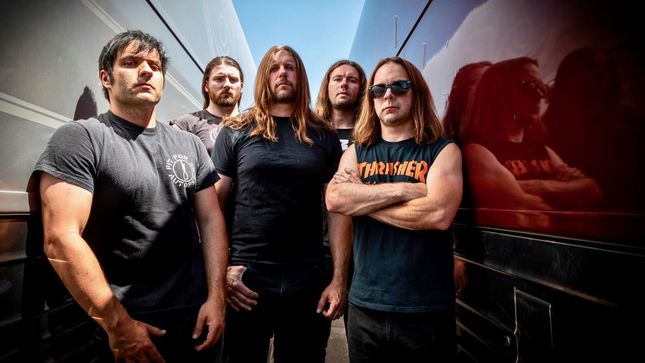 After wrapping up their European tour with As I Lay Dying and Chelsea Grin, American metalcore band Unearth have announced their return to Europe in February 2020 for an extended headlining tour.

The band comments: “As promised, we are heading back to Europe for a headlining tour this February. We are all looking forward to ripping a full set with you all as well as sharing the stage with killer bands. The mighty Prong will join the trek as direct support with German thrashers Dust Bolt rounding out the bill. See you out there friends.“

Never resting, Undearth will be also touring through the US in December, together with Darkest Hour on the West Coast tour and as support for GWAR from December 27 on.