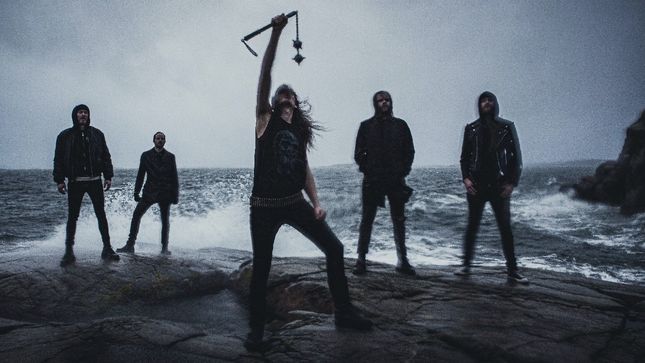 Deep in a musty, age-old cellar of old town Gothenburg, Vampire have been plotting something wicked... again. In 2020, frontman Hand Of Doom, guitarists Black String and Sepulchral Condor, bassist Command, and drummer Abysmal Condor proudly present their third studio album, Rex, which proves to be a tremendous sonic and compositional highlight in their career thus far.

Today, the title track “Rex” is released. Black String states about the new single: "In my opinion the song sums up the sound we've been digging further into the last five years or so."

The video is directed by Daniel Garptoft and can be viewed below.

Hand of Doom on the video: "The video stresses the dark nature romanticism that has been part of Vampire ever since the first album. A major difference to the music videos Daniel Garptoft has made for Vampire previously is that there are no humans visible on screen. The closest you'll get are biblical etchings, decapitated statues and a ghastly entity oozing up from the tombs. Together with the heroic and celebratory quality of the music it offers a new dimension to the Vampire experience, full of contrasts."

Rex will be released on June 19 on vinyl, as limited edition CD digipak and on all digital platforms. 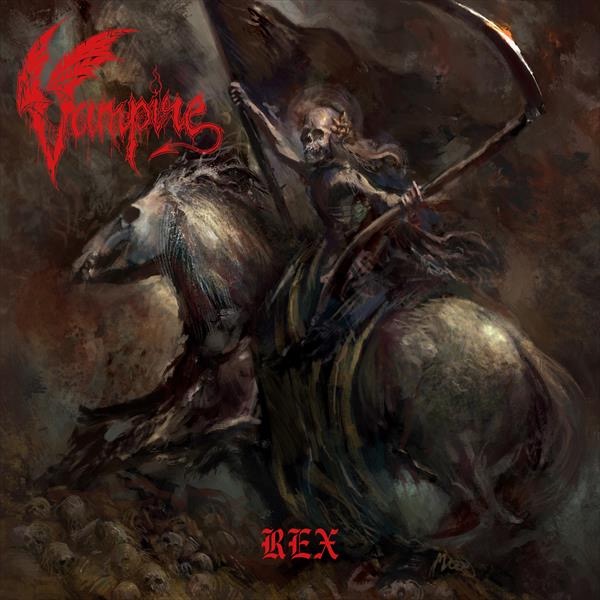