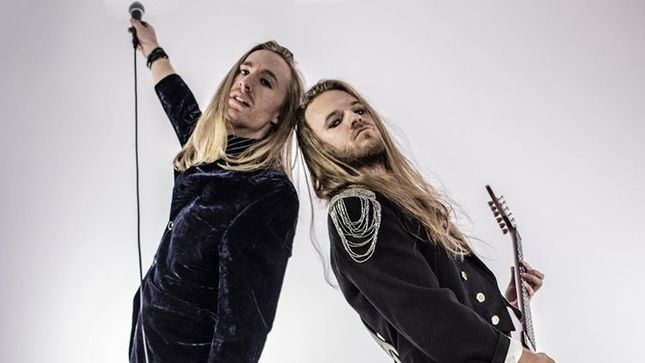 Formed in 2013 as a dream project for the guitarist Jesper Lindgren, the Swedish based Velvet Insane has gone from a four piece rock band to a rock duo with inspirations from ‘70s glam and more modern music.

Velvet Insane has toured the world with countries such as Japan, USA, Spain, Australia and the UK, they have released EPs and in January 2019 they released their first full-length, self-titled album. The album with hits such as "High On Love" and "Coffee, Jazz And Arts" cemented them on top lists in several countries. After great reviews, a singer dubbed with one of Sweden's top rock voices the duo has since worked on several art projects and events.

In January 2020 the duo will release their new full-length CD, which is a new step for the band. This CD's first single, “A Brand New Start”, features renowned rock guitarist Bruce Kulick (KISS, Grand Funk Railroad), and other songs have collaborations with well-known Swedish artists.