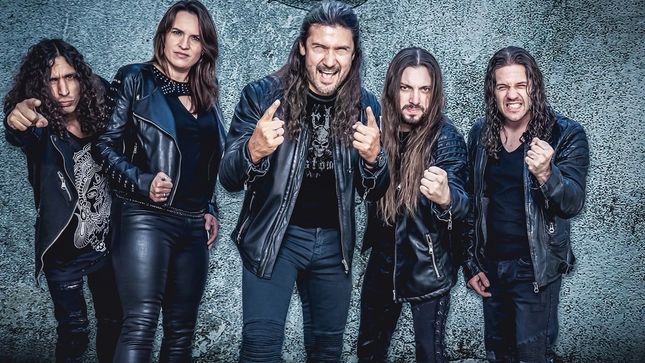 Victor Smolski's Almanac are set to unleash their third studio album, Rush Of Death, on March 6 via Nuclear Blast. Today, the band unveil the first album trailer, in which Victor gives more details about the lineup and artwork of the album.

Also check out the lyric video for the recently released first single, "Predator", below.

Victor states: "Hi everybody, it's time: Today the first single from our new album Rush Of Death is released! After two warm up records Almanac has now reached its full power! If you like top quality hand-crafted music, you will not be disappointed! The best song-writing experiences from my 30 years + of concert and studio history with Mind Odyssey, Rage, Lingua Mortis Orchestra and Almanac can be heard on this record. Brutal riffing, bombastic orchestration in the suite 'Lingua Mortis Part 2', great melodies in excitingly packaged songs! Support us and pre-order our new CD and we will thank you with mega shows throughout our concerts in February/March. We have given everything to present you with the best possible record. I’m really looking forward to your feedback! Here is our single 'Predator' - a little taster of the musical journey through Rush Of Death!"

Pre-order Rush Of Death here, and find more details below. 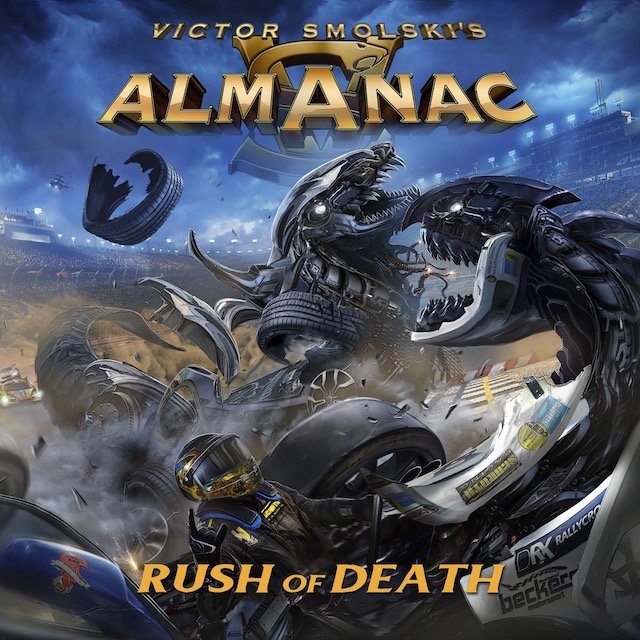