VINNIE MOORE's Soul Shifter Album To Be Released In Europe / UK Next Month; Guests Include RUDY SARZO, JORDAN RUDESS, And Others 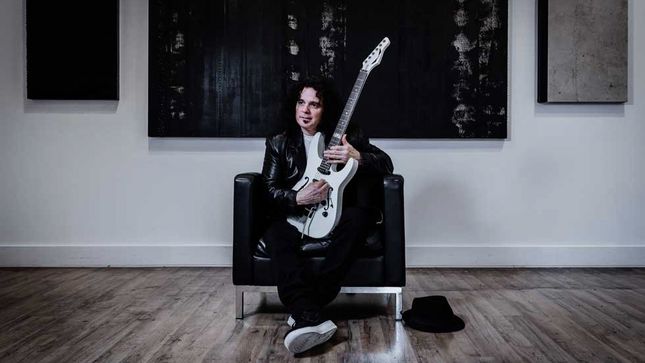 US guitar legend, Vinnie Moore, has announced the release of his new album, Soul Shifter, in Europe and the UK on February 21 via Mind’s Eye Music / Cargo Records UK.