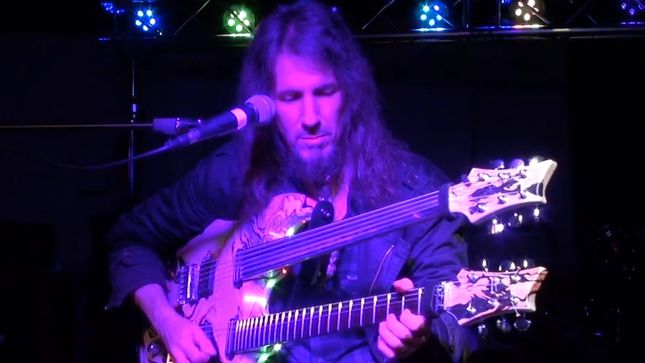 Ron ‘Bumblefoot’ Thal recently announced dates and details for his first ever South African tour where he will be hosting two Master Classes (Cape Town and Johannesburg) as well as a full band show in Cape Town.