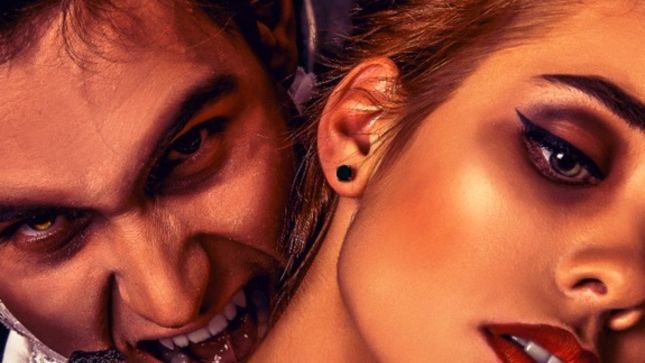 Australian heavy rock band Wicked Smile have announced Delirium as the title of their forthcoming debut EP which is set for release on July 1st. The band is fronted by  lead vocalist Danny Cecati (Pegazus, Eyefear) with Stevie Janevski (Black Majesty, Cyclone Tracy) on guitars. The four song EP is produced by Paul Laine (The Defiants) who also plays bass and sings backing vocals on the EP.

Guitarist Stevie Janevski goes on to say, “our two released songs have received such a fantastic response worldwide that people wanted to hear more right away. This was particularly pleasing to both Danny and I. We were both overwhelmed by the positive response, whether it be via personal messages, YouTube comments or via our Facebook and Instagram accounts. It was also fantastic to have so much support from Internet Radio who got behind us by playing our song, with some stations putting us on heavy rotation.”


Delirium tracklisting:
“We Fall”
“Stronger”
“Love’s Got A Hold On You”
“Daze Of Delirium”