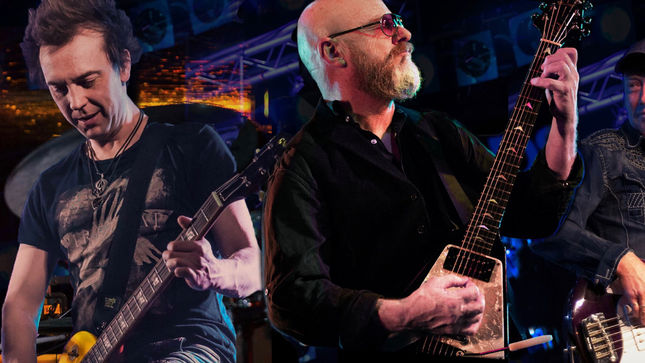 Wishbone Ash, one of the most influential guitar bands in the history of rock, recently announced a lineup change. After more than a decade of making albums and touring the world with the band, guitarist Muddy Manninen has left to pursue his own musical interests.

“It's been a very rewarding relationship with some great work being laid down, from Clan Destiny to Blue Horizon,” said bandleader Andy Powell (guitar, lead vocals). “We sincerely thank Muddy and wish him good luck on his solo project, currently well under way.”

Jumping into the fray as Muddy's replacement - and the ninth in a long and illustrious line of guitar players that form part of the fabled Wishbone Ash twin-lead section - is Mark Abrahams, who has been preparing for this gig since the tender age of 9, when he first picked up a guitar and started to figure out some of those well-known lines that have inspired generations of guitar players. 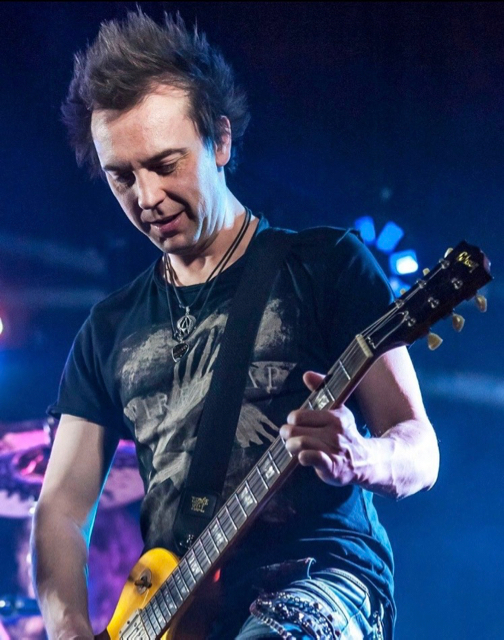 “It was the sound of the twin lead guitars that first caught my attention. The sound was different to any other music I had heard up until that point,” Mark said. “A couple of years after my first discovery of Wishbone Ash, my dad had a couple of VHS videos of the reunion gigs, and I would sit and watch them for hours. I was hooked!”

The owner of Vision Guitars in Castleford, Yorkshire, UK, Mark has worked in musical instrument retail since leaving Leeds College of Music in 1997. Most recently with Yorkshire band Coyote, Mark has played 100 dates a year, and has toured with Ron Thal (ex-Guns N' Roses) and Graham Oliver, Steve Dawson's version of Saxon.

Mark's debut performance with Wishbone Ash will be at the upcoming Sweden Rock festival (June 9th), alongside the likes of Kings X, Aerosmith and the Scorpions.

“I've been overwhelmed by the response from Wishbone Ash fans, and I would like to give my heartfelt thanks to you all for the positive comments and 'welcomes' to the band,” said Mark. “Thank you! It means a lot to this Yorkshire lad who's just had the dream of a lifetime come true.”

“It's going to be an exciting new phase for Wishbone Ash,” said Powell. “Come and check us out on the road as we welcome Mark Abrahams into the band.”