WITCH TAINT – Lyric Video “We Are Your New Gods” Streaming 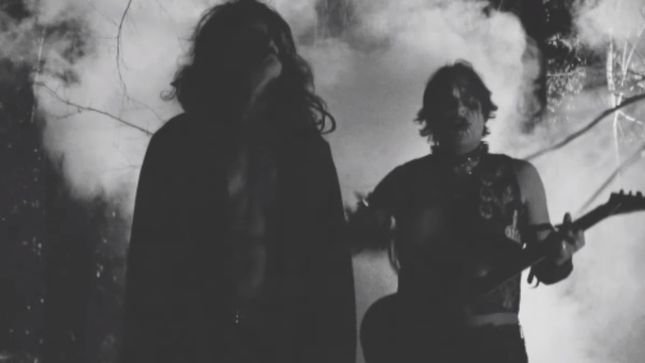 From the mean streets of Gary, Indiana by way of Oslo, Norway (or maybe the other way around - we’re not sure) comes Witch Taint, the most extremely extreme and Satanic Norwegian Black Metal band from Indiana ever (probably). Today the taint tickles you yet again with the release of a new lyric video for their song "We Are Your New Gods."

Lance The King of Black Metal comments on the new video: "A lot of people ask us the meaning behind our incredible and also brütal song ‘We Are Your New Gods’ and it is very simple- we are your new gods. Like, for example, if you worship LeBron James because he is a ‘god’ at basketball, we are here to tell you he is indeed very, very good, one of the best ever even, but Witch Taint is still better at basketball and we will prove this just as soon as regular season play resumes and we are allowed on the court for even one whistle, at which point we will make both LeBron James' offensive and defensive games seem deeply flawed. Likewise, with acting, if you think Meryl Streep is the ‘best’ at acting, we are here to tell you that the one-man version of The Bridges of Madison County that our Matthias Backwards performed all alone in the back of his van last night will make you reevaluate the human condition and think Meryl Streep should be doing community theater at best. We are also the best at heavy metal, so there's that too. As for why we chose to make a lyric video instead of a regular video this time around, this was done because of our love of fonts and typefaces. If there's one or two things Witch Taint loves almost as much as Satan, it is fonts and typefaces. They are extreme!!!!” 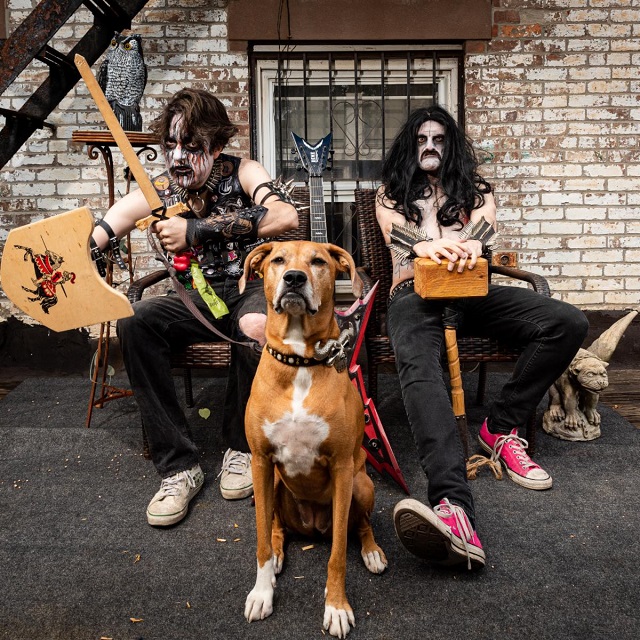 Brought to fruition by the very unstable genius collective of Lance the King of Black Metal (rumoured to actually be comedian and musician Dave Hill) and Matthias Backwards (rumoured to actually be comedian and musician Phil Costello), Witch Taint's full-length debut Sons Of Midwestern Darkness (recorded entirely in darkness in a damp room that was also annoyingly cold even if you wore a coat and a hat and stuff the whole time) will be released tomorrow (April 10th) via Tee Pee Records. Pre-order the album here.

Sons Of Midwestern Darkness, is extremely difficult to listen to in all the best ways and features guest appearances from members of such not-nearly-as-extreme-as-Witch Taint bands as Venom, Carpathian Forest, and Autopsy and also Lance’s dog Lucifuge because they forgot to keep the basement door shut even though she will end up coming down there every single time no matter what. Sons Of Midwestern Darkness is a 12 song collection of extremely grim yet very catchy and danceable heavy metal anthems that are perfect to get hammered and sing along to with all your closest friends and enemies. There are also five extremely extreme interludes where Lance and Matthias Backwards basically school motherfuckers on various topics, which is awesome. If you think you can handle it, which- statistically speaking anyway- you probably can’t, please get yourself a copy. And by all means, come see the band live (where Lance and Matthias will be joined by the destructive tendencies of opera diva La Sinistra [rumored to actually be Jennifer Valle], bassist Dean Ripper [rumored to actually be Dean Rispler], guitarist Thomas Guillotine [rumored to actually be Tom Beaujour], and drummist Markus St. Bastard [rumored to actually be Dave Richman]) for an assault on yours and a lot of other people’s senses. However, whether you decide to kill yourself, go sit in a ditch for a while, or simply stare off into the distance for a disturbingly long amount of time as a result of having done either one of these things that is not Witch Taint’s fucking problem.

This past spring, Witch Taint began performing as a full, six-member live band (consisting mostly of members found in the darkest recesses of Craigslist) that is so extreme, brutal, grim, unholy, kvlt, and just sort of negative in general that most people can’t even handle it basically even if everyone agrees the Witch Taint T-shirts are pretty awesome and they should really consider keeping more mediums in stock but whatever.  This being the case, Witch Taint has scheduled an album release show for April 7 at the Mercury Lounge in NYC. 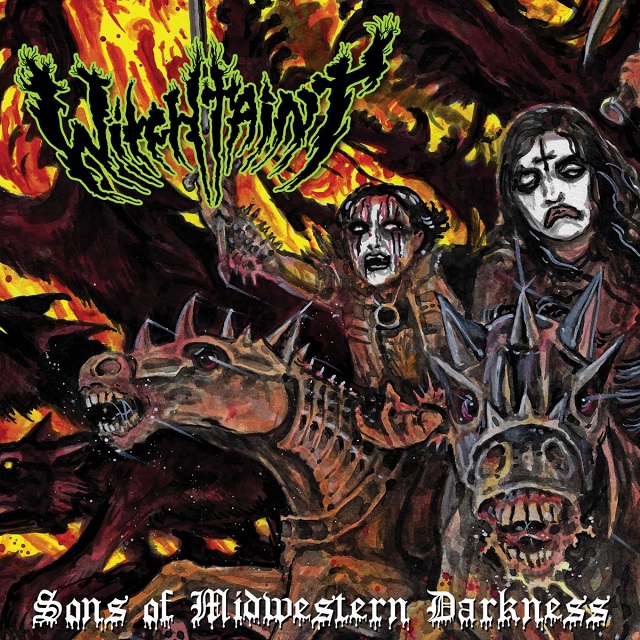