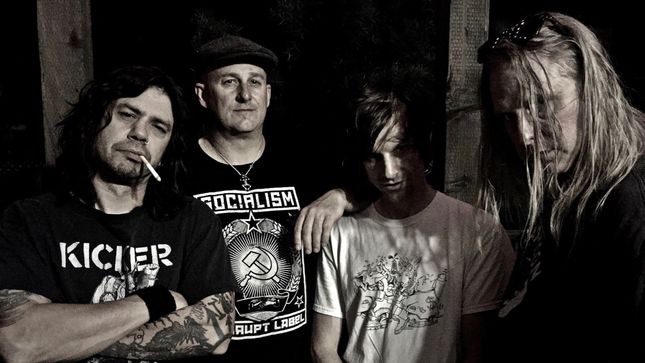 Bay area rock band, Wolves In Argyle, have released “Dangereux”, their second single and video. A follow up to “Northern Lies”, this track sets the stage for a full-length album set to drop later this year. 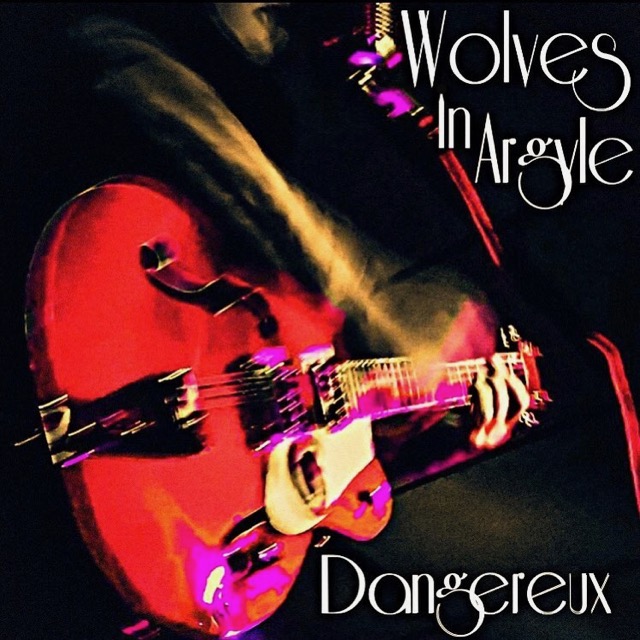 “The song developed from a riff I contrived during a rehearsal,” remembers singer/songwriter Dave Holmes. “The words came almost automatically later that night, from a really heavy chapter in my life.” Drummer Steve Moriarty adds, “It has a dark, moody feel but it’s heavy and dare I say, grungy.”

“Dangereux” is available on digital stores including iTunes, Spotify, Google Play as well as CDBaby.