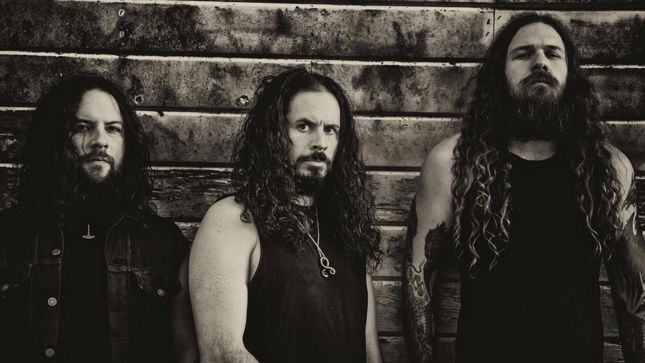 Wolves In The Throne Room will be heading back to Australia and New Zealand in November/December.

The band comments: “Wolfcult of Australia! With hearts afire, we are pleased to announce our upcoming tour. Join us as we return to Australian soil for the first time in 10 years!”

Wolves In The Throne Room recently announced that they'll be supporting Dimmu Borgir and Amorphis on their upcoming European co-headline tour.