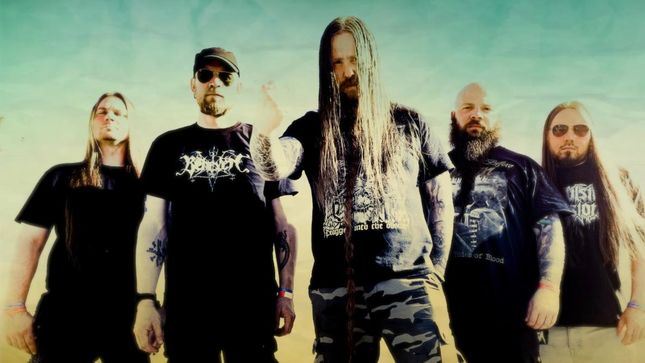 Nearly two years after The Great Desolation, Wombbath are back with their fourth full-length album, Choirs Of The Fallen. The album will be released on CD, digital, and limited edition vinyl formats March 6 via Soulseller Records. Stream first single "A Vulgar Declaration" below.

Choirs Of The Fallen comes with a new lineup. On guitar is Thomas Von Wachenfeldt, known from Wachenfeldt, session bass playing for Entombed, and his work arranging the Entombed Symphony. On bass we find Matthew Davidson who took over after Johan Momqvist left in early 2019.  Matthew is known from Repulsive Vision where he plays guitar. Jon Rudin of Just Before Dawn has been punishing the drums with the band since 2018. We can say without hesitation that Wombbath is now a rock solid team. 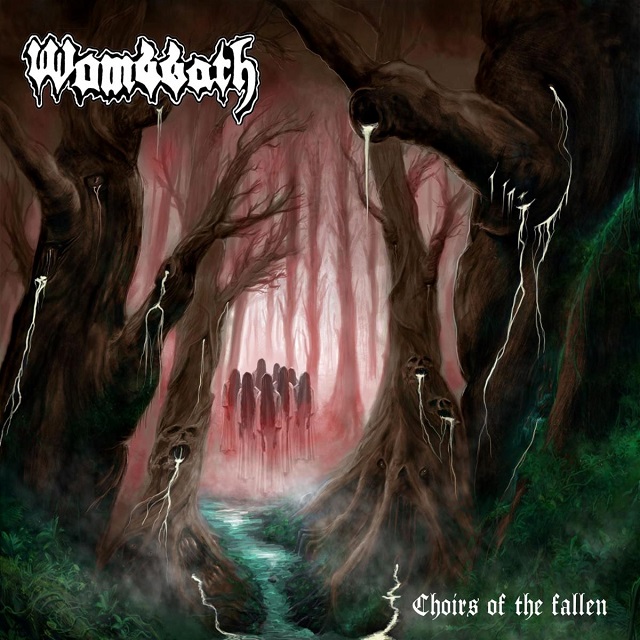