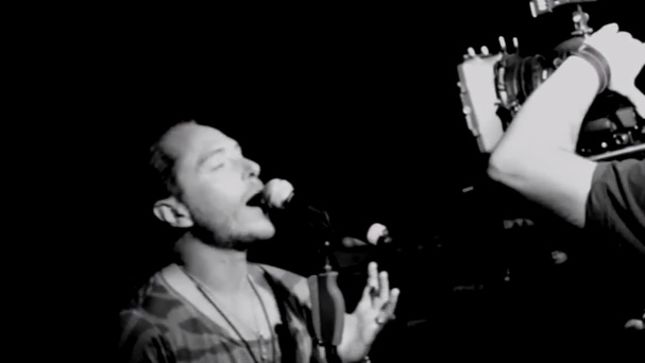 A new EPK (electronic press kit) for the third album from Swedish melodic rockers, Work Of Art, entitled Framework, can be viewed below. The album is out now on CD and digitally via Frontiers Records.