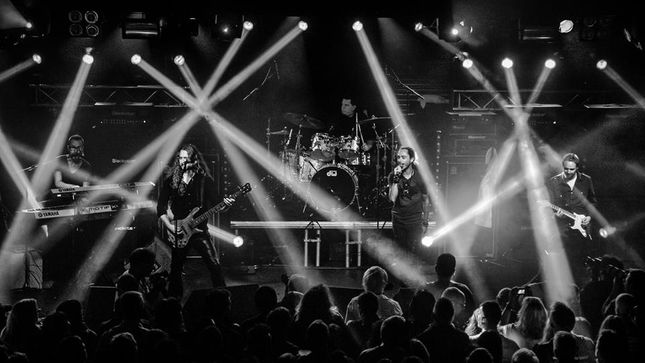 Frontiers Records will release the third album from Swedish melodic rockers, Work Of Art, entitled Framework, on September 19th in Europe and September 22nd in North America. Check out the song "The Machine", streaming below: