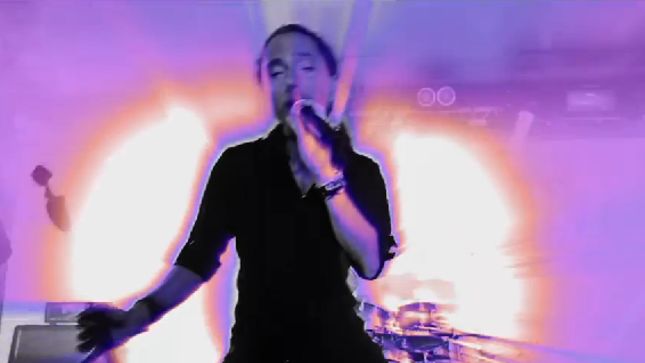 Frontiers Records will release the third album from Swedish melodic rockers, Work Of Art, entitled Framework, on CD and digitally on September 19th in Europe and September 22nd in North America. Check out the band's new video for the album track, "Can't Let Go", below:

Inner Wound Recordings has announce the release of a limited 12" vinyl edition of Framework. A deal was inked with Frontiers Records, and the release dates are set for November 7th for Europe and December 2nd for North America. The edition is strictly limited to 500 copies worldwide and includes an insert with lyrics. Pre-order at this location.