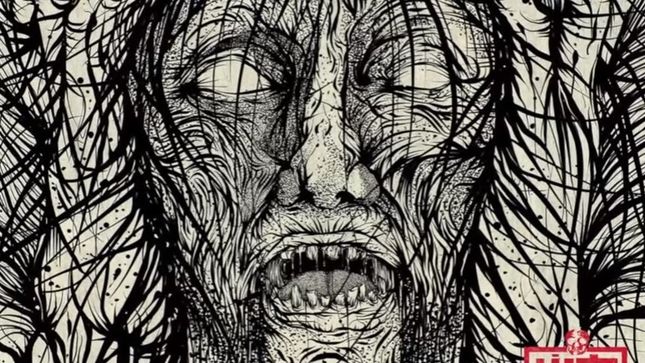 Singaporean grindcore trio Wormrot have announced their long-awaited return with the reveal of their brand new studio album, Voices. New track, “Fallen Into Disuse” is streaming below.

Over five years after the band's last full-length release, 2011's Dirge and the 2009 debut Abuse, Wormrot are back with the same intensity which put them comfortably alongside the likes of Napalm Death, Terrorizer, Brutal Truth and the rest of the grindcore elite.

Following the departure of founding member Fitri, Voices introduces brand new member Vijesh on drums, who brings a fresh and fitting sound to one of the most original bands the scene has had perhaps since its inception.  Combined with Rasyid's godlike grind riffage and Arif's distinct vocals switching effortlessly between deep guttural growls and rasping screams, the band's third full-length goes far beyond expectations from a band that already can seemingly do no wrong.

Wormrot guitarist Rasyid comments: "It's been way too long; it's finally the right time to do this.  We're thrilled to finally release our most heartfelt album to date."

Due to be released worldwide on October 14th, Voices features 20 brand new songs and is available to preorder now on limited edition signed CD and vinyl, as well as regular CD, vinyl, and digital formats.