YES, KANSAS, STEVE HACKETT And JOHN WETTON Confirmed For Cruise To The Edge 2017 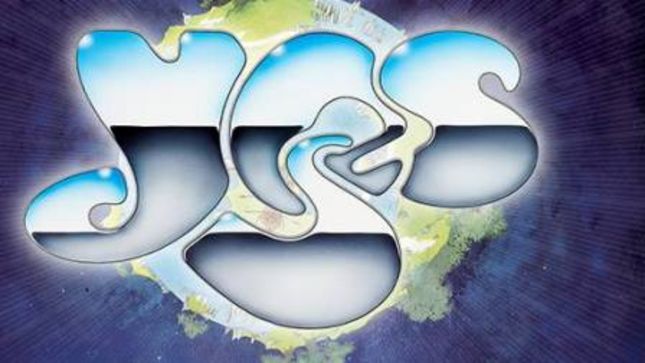 "April 20th, 2017 is my 50th Birthday! If I could have any wish, any birthday gift to celebrate half a century on Earth, it would be to gather all of my family, friends, bandmates and fans on a ship sailing across the ocean and celebrate my 50 years of life and 30 years of making music with all my loved ones!

Mike Portnoy's 50th Birthday Bash will be an All-Star career retrospective concert spanning 30 years of music. This will be the ultimate Mike Portnoy concert event, a celebration of life and music. Mark your calendars now and book your trip ASAP before this event sells out.

The cruise will run from February 7th to 11th, 2017, leaving from Tampa, FL. Watch CruiseToTheEdge.com for updates and information.

Bands confirmed so far for Cruise To The Edge 2017 include Yes as headliners, Kansas, Steve Hackett, John Wetton and more. Stay tuned for more bands to be announced soon. 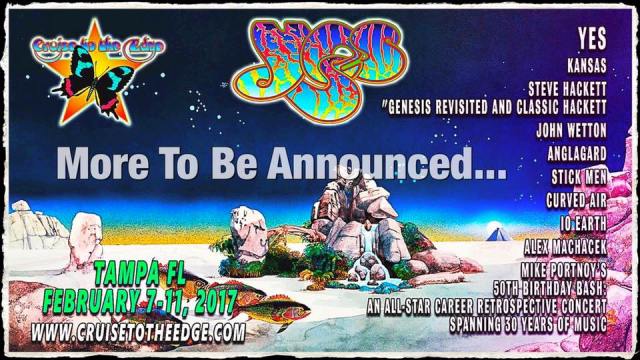