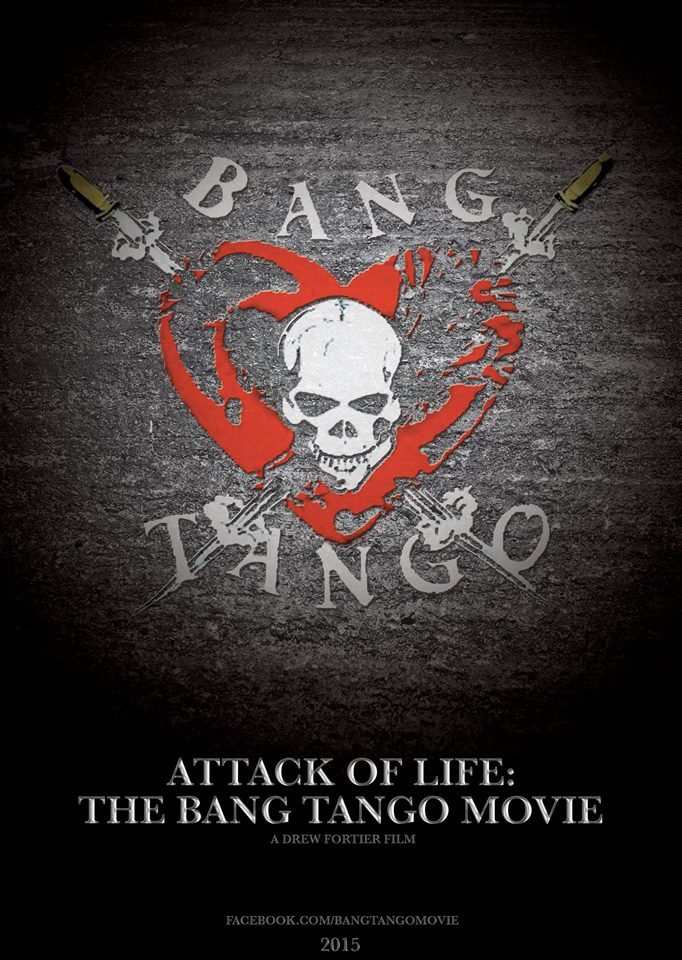 Bang Tango – “the unsung heroes of a trend that never began.” That quote is attributed to producer Howard Benson. After an intro narrated by Twisted Sister frontman Dee Snider, this 82 minute documentary chronicles the rise – and unfortunate fall – of a great group that was unfairly lumped in with the end of the Los Angeles hair metal scene, just before the Seattle grunge phenomenon exploded. Time was not on their side, as the window of opportunity for Bang Tango was a small one. But during that sliver they garnered a devoted following, including film-maker Drew Fortier. This bio-pic features exclusive, never before seen interviews with original guitarists Mark Knight and Kyle Stevens, drummer Tigg Ketler, bassist Kyle Kyle, and vocalist Joe Leste.

Each of the guys is honest and forthcoming in their own right – with the exception of Leste, who passes on several questions, coming across as arrogant and arduous. Interspersed between the interview clips is concert footage from the late ‘80s and early ‘90s. As the band begins to fall apart after album number three, disaster darts across their path in the form of heroin use and a near fatal car crash. The inclusion of fan interviews – not shot outside a club back in the day, rather filmed specifically for this movie – is questionable; but one of those fans actually saved the cancellation of a show when he filled in for Joe, who was rushed to the hospital. The modern day Bang Tango lineup is also included, with bassist Lance Eric speaking the ugly truth, “Bottom line is, nobody knows who the fuck we are, they know who Joe is.” Insightful and thought provoking, Bang Tango – The Movie admirably chronicles the highs and lows of what many falsely perceive to be nothing but glamourous. Ending on a sad note, the current formation plays to a near empty amphitheatre on a sunny afternoon that hours later will be jam-packed for the headliner. Rock ‘n' roll is never an easy game.