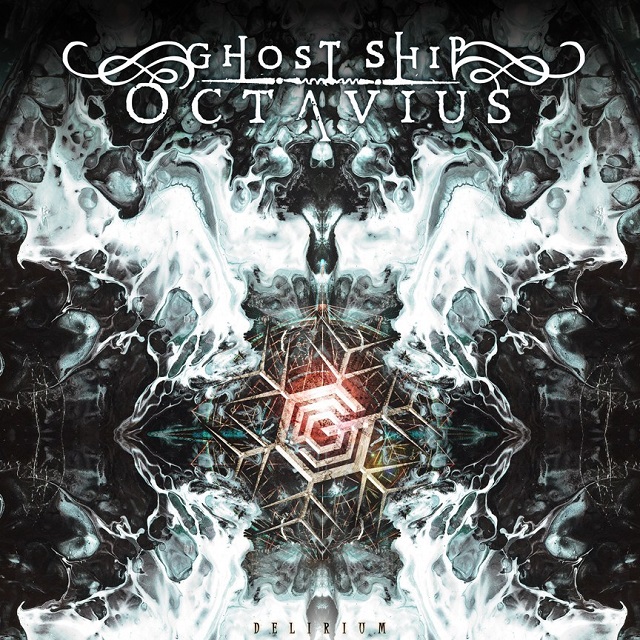 Needing something to scratch the power-prog itch that Nevermore was so good at satisfying? Check out this second album from Ghost Ship Octavius, featuring in its ranks ex-Nevermore drummer Van Williams, as well as guitarist Matt Wicklund (ex-God Forbid and Himsa, but don't come expecting anything that sounds like either of those two bands); the trio is rounded out by guitarist/vocalist Adon Fanion (who splits bass duties with Wicklund here).

And, man, hard to believe this is just three guys: check out the incredibly triumphant “Ocean Of Memories” or the shredding “Saturnine” to hear what seriously sounds like a locked-in five-piece band. The title track is sure to please Nevermore fans, but Ghost Ship Octavius is more than just the next Nevermore (although, make no mistake, they are that): their grasp of both melancholy and hope in songs like the excellent “Chosen” is incredible, and while it’s easy to feel that this all gets a bit melodramatic and long in the tooth once the album passes the 40-minute point, then the 50-minute point, that’s just inherent in the genre, not the band. Ghost Ship Octavius have crafted an excellent power-prog album in Delirium.