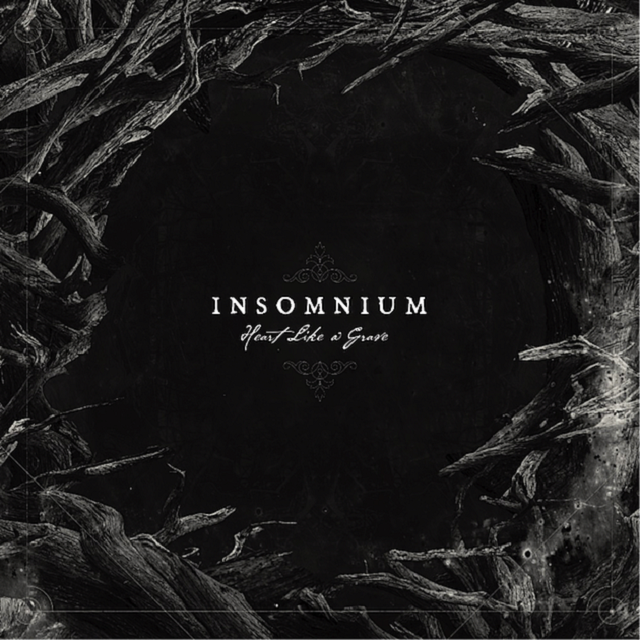 Insomnium is a band that’s been a gradual success story, this Finnish group writing two beloved albums at the beginning of its career in In The Halls of Awaiting and Above The Weeping World, and then slowly making its way to bigger stages with each passing album, instead of seeing declining success over time as some bands do. And, man, let’s take some time to appreciate the band’s first two albums: though this writer is partial to In The Halls of Awaiting (“The Bitter End” is one of the great, unheralded melodic death metal examples of the last two decades), Above The Weeping World is where the group took things up many levels, refining and perfecting its craft, which is wholly sad In Flames (early era),  Katatonia-darkness (in spirit, but not in technique), and autumn at its absolute peak.

Over the years, Insomnium has added to its sound, incorporating more progressive parts and occasional clean vocals. While some have loved the additions and others have longed for the group’s approach of old, the truth is that Insomnium has never delivered a bad album. Latest effort Heart Like A Grave continues that trajectory, Insomnium still writing like its hometown of Joensuu never gets any sunlight (which might be true, during the winter?), but reflecting that dark tranquil(l)ity back to the world.

Basically, if you’ve been onboard with Insomnium in the past you’ll find much to like here. At this point, there’s been no radical reinvention by the band and only continued refinement, but that’s surely nothing to complain about when the baseline is Insomnium’s dusk-at-all-moments grandeur (“grandeur” sounds hyperbolic, but it’s true).