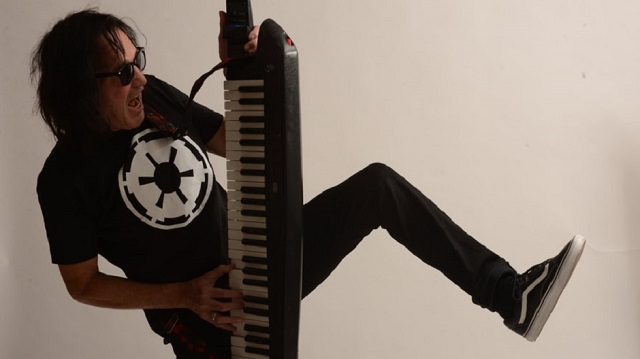 One of the few bands you will ever read about on the BraveWords site that does not include guitar as part of their sound is American Tears. A cult prog band that issued three albums back in the early to mid ‘70s (1974’s Branded Bad, 1975’s Tear Gas, and 1977’s Powerhouse), the band has always been led by keyboardist Mark Mangold. The band was resuscitated for 2018’s comeback album, Hard Core, which led to the release of their fifth full-length effort in 2019, White Flags (via Escape Music and 12:12 Records). Mangold spoke with BraveWords correspondent Greg Prato about the new album, touring in the ‘70s, and his thoughts on the current state of prog rock.

Mark Mangold: “The previous American Tears - the first few records - were in the early to mid ‘70s. But in 2018, we had a record called Hard Core, and we just followed it up really quickly with White Flags. The thing is about this kind of music is it’s not stuck within the confines of pop and formulas. So, I find it a very creative outlet. Some of the lyrics are angry and reacting towards what’s going on these days, which is kind of what American Tears was doing in the ‘70s, as well. But in those days, it was Viet Nam and Nixon and all that political turmoil. And I think over the last couple of years, the temper of what’s been going on put me back into this American Tears head - it reminded me of those days. And I gravitated towards wanting to do another record. It’s a keyboard-based thing - there’s no guitars in it. So, it’s a lot fun, and it’s interesting to get those sounds out of the keyboards. And if a song is going to be nine minutes...it’s going to be nine minutes. It’s free and you’re not limiting yourself, and you’re really tapping into your own creativity - so it goes to another place.”

BraveWords: What has the feedback been like thus far?

Mark Mangold: “I’m happy people are digging it, but when I’m doing this stuff, I’m kind of isolated in the studio. The only person who maybe hears it is my girlfriend - and she likes everything! But it’s been encouraging to hear that people are digging it. It’s surprising, people who have never heard a synth solo - a lot of the new generation. One kid asked me about a month or so ago, ‘How did you get that sound out of a guitar?’ And I was like, ‘Well...there’s a thing called a synthesizer.’ I’ve seen people who are not familiar with some of these sounds. And there are other fans, who are very familiar with it. I did try to use keys that were around in those early days - with a more modern production technique, which has really progressed tremendously since those days. But still, it’s a lot of Hammond organs, synths, Mellotrons, and clavinets. Those kind of keyboards are actually easier to access now - a lot of them on a Mac you can get those cool sounds. It’s easier to do a record now than it was then.” 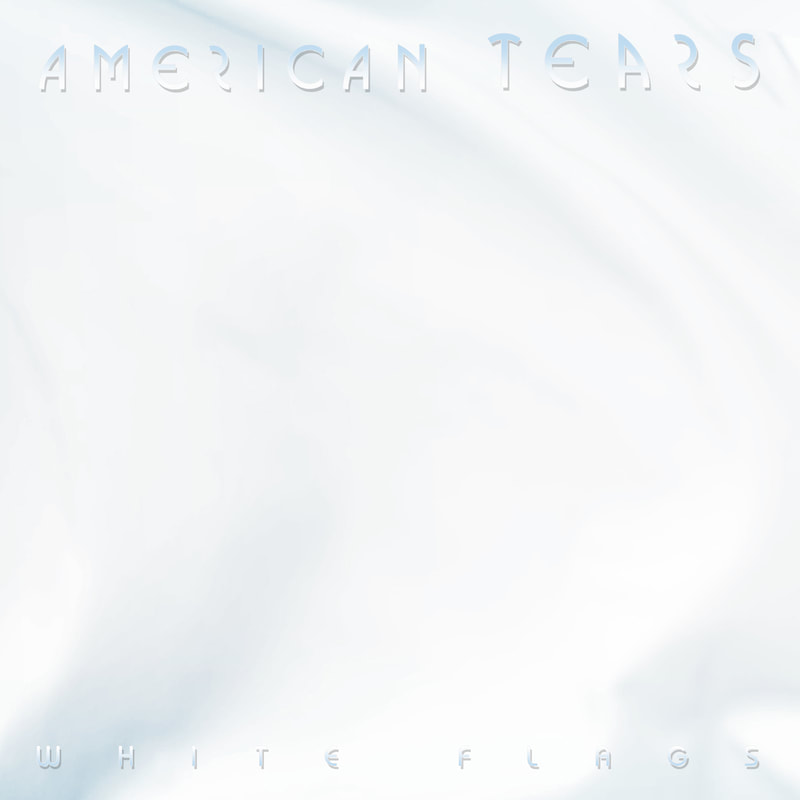 BraveWords: The band toured with a lot of big name rock acts in the ‘70s.

Mark Mangold: “We were on Columbia, and we went on tour with Peter Frampton, Gentle Giant, Alvin Lee, and a whole bunch of others. We got to play in front of a lot of great audiences - which was a lot of fun. We were always a little different, because we were a keyboard trio - no guitars - so, it was always a bit of a breath of fresh air. And kind of revolutionary, in a way. We were trying to carve out our own sound. And that dipped in to all the bands we still loved - Yes, Deep Purple, and Led Zeppelin. Because they were not restricted in what they were doing, and just trying to come up with something signature. That was the mentality of those days. And it’s the mentality of our new records, as well.”

Mark Mangold: “I put together a band with two amazing players, and we’re trying to figure out where we can rehearse and try and get some festival gigs. I’m presently in Sweden - back and forth a lot to the States. We’d like to take advantage that rock music is very popular in Europe and there are so many cool festivals - much more than in the States. So, we’re trying to get somethings together.” 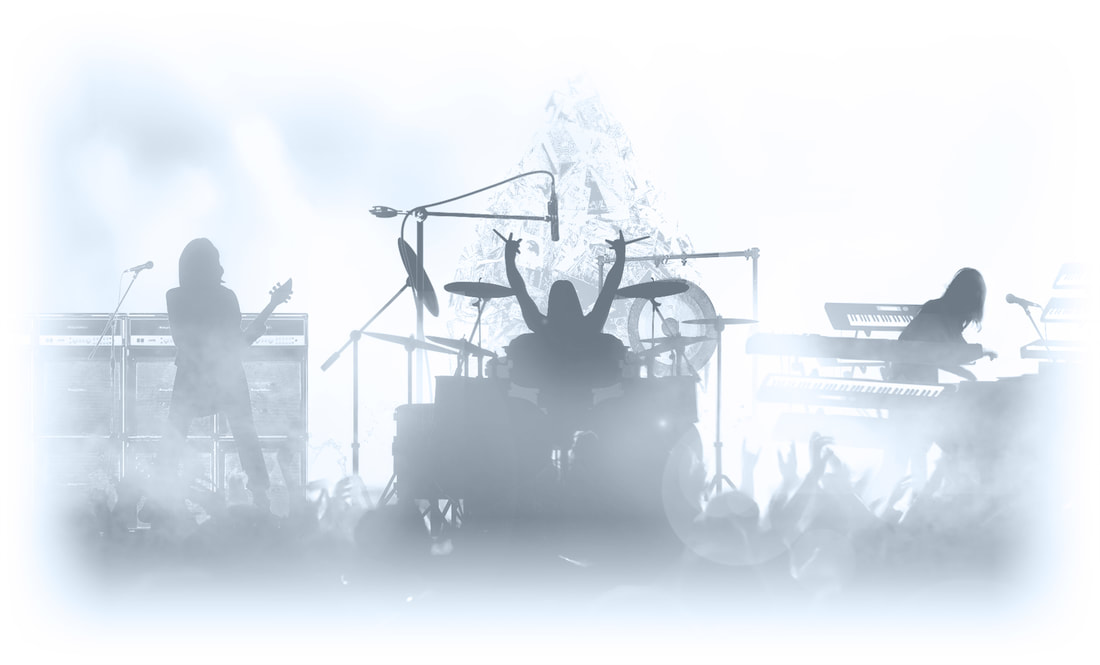 BraveWords: Future plans beyond this record?

Mark Mangold: “The next one is almost done, actually. As you get in this creative state of mind, the stuff just pours out of you. And since we’re in control of doing it whenever we want to do it - and we don’t necessarily have to rely on a record company or budget so much. The new stuff is very cool, as well.”

BraveWords: Is prog rock alive and well in 2019?

Mark Mangold: “It certainly is for me. As with anything, it’s not necessarily for everybody, but I think there are a lot of people out there who appreciate it.”