RETURN OF THE COMET – ACE FREHLEY’s Former Bandmates Crash Down In NJ! 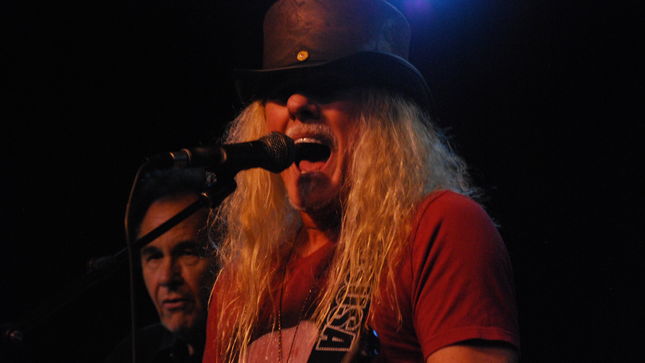 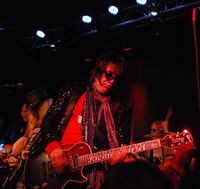 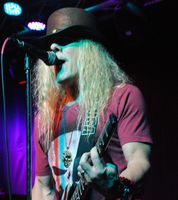 In a turn of events that can only happen in Ace Frehley’s world (of outer space), on June 28th while he was playing a show at the Bergen PAC in Englewood, his former bandmates, called Return Of The Comet, were nearby at the Debonair Music Hall in Teaneck, NJ. Frehley's Comet was a band Ace formed after leaving KISS in 1982; they released two studio albums and one live EP before Frehley left the band to release his 1989 solo album, Trouble Walkin'.

The Comet are former members John Regan on bass, Tod Howarth - guitar/lead vocals, Richie Scarlet on second guitar and some lead vocals, and Steve Werner on drums. Their setlist included mostly songs Ace never plays live as a solo act, written by Howarth, or co-wrote with Scarlet, with the exception of hit single “Rock Soldiers” part of a medley with “We Got Your Rock”. Both from Frehley’s Comet hit debut in 1987, and “Breakout” Frehley co-wrote with Eric Carr and Richie Scarlet.