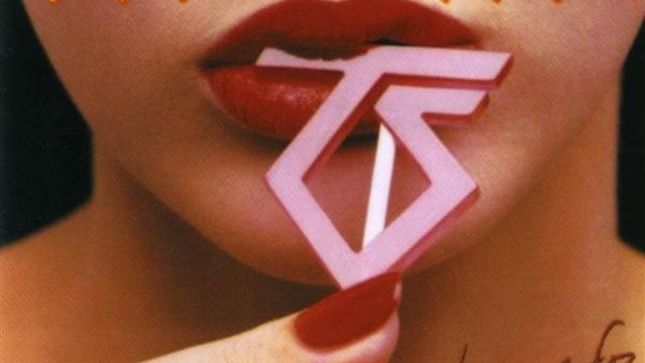 On August 13th, 2006, Jon Nödtveidt was found dead in his apartment in Hässelby (a suburb of Stockholm) by an apparent self-inflicted gunshot wound inside a circle of lit candles.