BraveWords Carl Begai spoke to Sammet earlier this. He writes:

Legend has it that The Metal Opera was meant to be a one-off, but 15 years and a loyal international fanbase later Avantasia have unleashed their seventh official studio album, Ghostlights. To say Sammet is excited is an understatement, and he has every right to be when riding the high of an album that's as Meatloaf / Savatage theatrical as it is trademark Tobias Sammet metal. 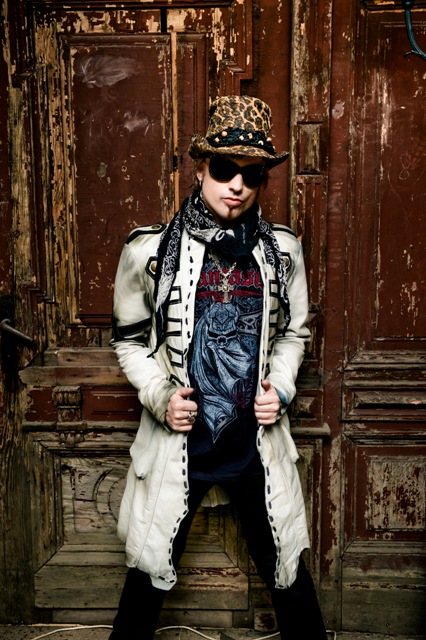 Ghostlights is the best Avantasia album since the Metal Operas first sent a ripple in the power metal world 15 (!) years ago. Listening to Tobias’ weekly radio show, you reach a better understanding of where the guy comes from. The dude loves ‘80s melodic hard rock, glam metal, AOR, Helloween (obviously), and…Meat Loaf. What we get with Ghostlights is a varied album that’s not different just for the sake it, and if any doubters thought Tobi no longer had the ability to put the “pow” in power metal, rest easy friends because he reminds why people hold the Metal Operas near and dear to their heart.