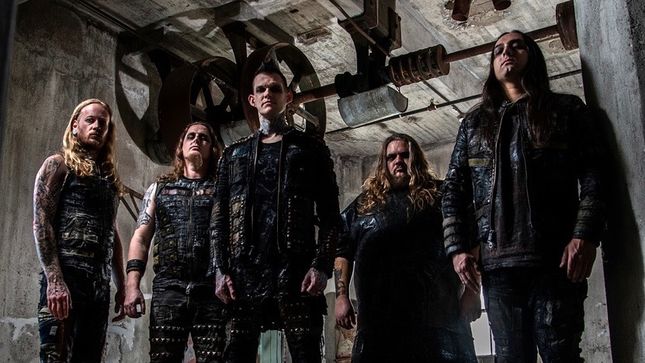 World War X was produced by Carnifex and Jason Suecof. The album was recorded and mixed by Jason at AudioHammer Studio in Sanford, Florida. Vocals for the album were tracked by Mick Kenney at The Barracks Studio in Huntington Beach, CA. The album artwork was created by Blake Armstrong.

"No Light Shall Save Us" video:

Carnifex is supporting World War X on the road as a headliner on this year's Summer Slaughter tour. Dates below.