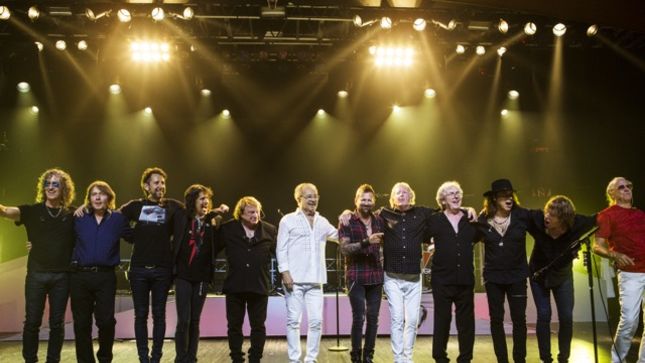 Fan-filmed video of the classic line-up in action at the November 30th show in Atlantic City, NJ is available below.

"I Want To Know What Love Is"
"Hot Blooded"