DEEP PURPLE Drummer IAN PAICE Demonstrates The Use Of Click Tracks In The Studio; Video 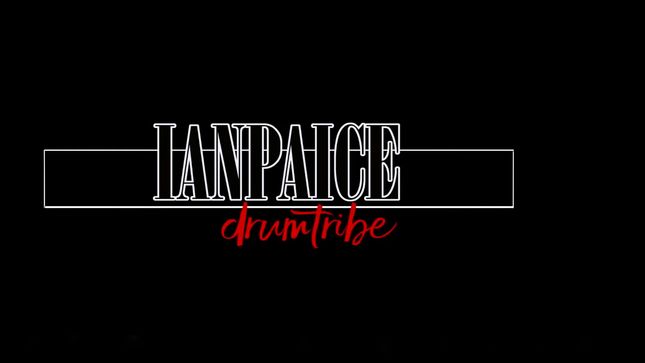 In the video below, Deep Purple drummer Ian Paice demonstrates his use of click tracks in the studio setting, and how Pro Tools is used in Post-Performance Editing.