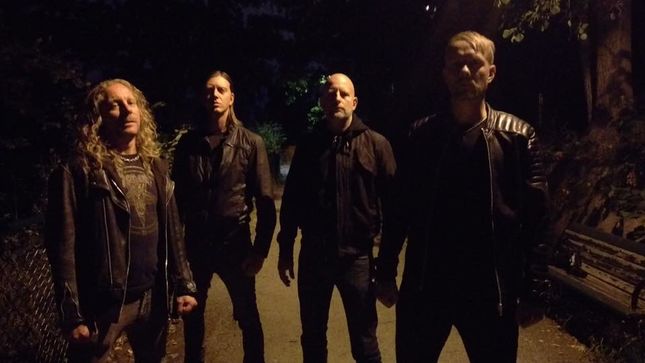 Stockholm, Sweden-based death metal mammoths, Desultory, have returned once again for their fifth and swansong full-length album, Through Aching Aeons, to be released on June 23rd via Pulverised Records. The album track “In This Embrace” is available for streaming below.

Desultory spent the last year writing and recording Through Aching Aeons together with Necromorbus Studio's Tore Stjerna (Watain, Repugnant, Portrait, Tribulation, etc) and the result is a far more vicious and aggressive effort than any of their previous albums. 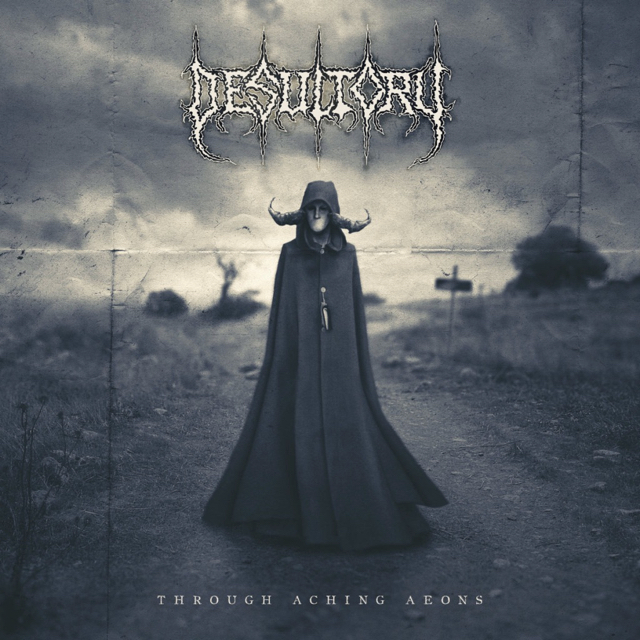