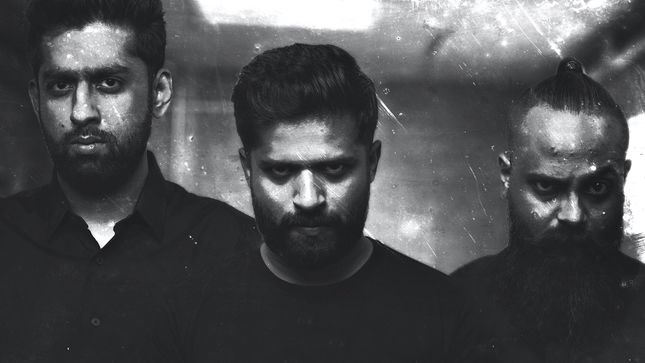 Formed in 2005, Devoid has been one of the forerunners of Indian metal. The band, who announced their comeback earlier this month, just dropped their new single, "Drop Dead, Gorgeous".

The band makes its comeback after four years apart, now reuniting as a three piece band comprising of Arun Iyer, Shubham Kumar and Abhishek Kamdar. Sonically, the track is Devoid heaviest release yet, signalling the band moving from its former death thrash roots to a more aggressive death metal sound. What the band does hold on to from it’s previous avatar are its sharp commentary through its lyrics. "Drop Dead, Gorgeous" holds a mirror up to modern society’s obsession over social media representation of reality. The band has also partnered with Visual Amnesia to translate the song into the track’s key art.

“As someone who grew up in the social media age, we saw the genesis, the rampant percolation, being connected at all time on another level without ever feeling this connection, and now the entire meaning of the human experience viewed as stories. We had collectively felt the need to talk about this... change,” said Arun Iyer, the band’s frontman talking about the idea behind the track.

The track, currently available at Bandcamp, will be released across all major streaming services in the next few weeks. Fans will also get to see them debut the track live at NH7 Weekender this week, their first gig after the band’s reunion.

Get the track at Bandcamp. Listen below: