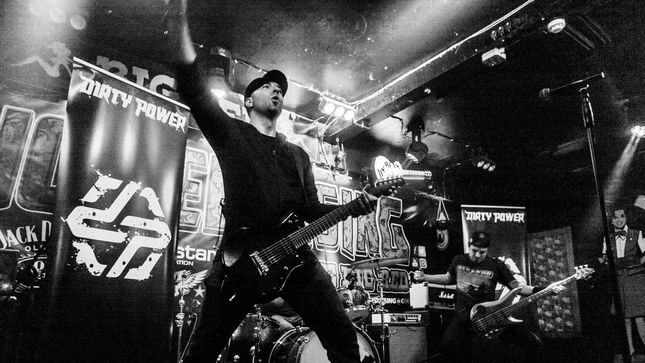 "We assure you, this was filmed ages ago, before any quarantine! No monkeys were harmed. No viruses spread. Not even a vegetarian was offended. Stay safe, rejoice responsibly and see ya down the line. DP.”

This from Dublin-based hard rock trio, Dirty Power, who in times of gig cancellations and uncertainty throughout both the music industry and the world, have taken the opportunity to send out some digital cheer, releasing earlier than expected their latest track, "Oh God", newcomer to the bands 2018 EP Notions. 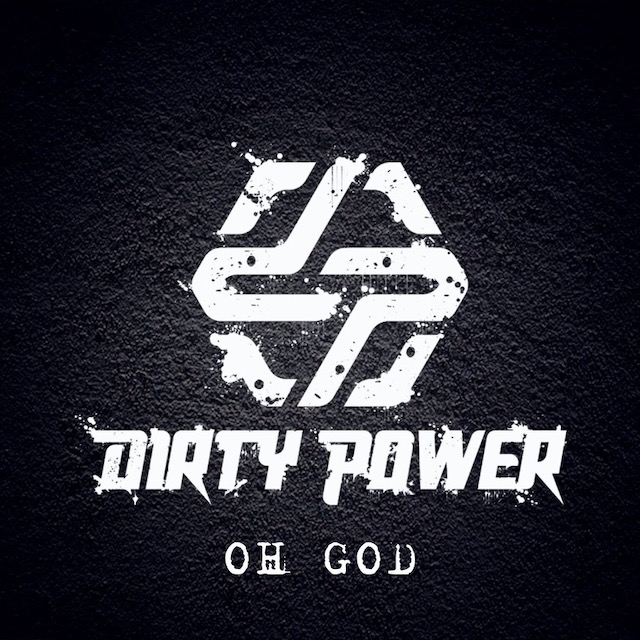 Influenced by gloriously timeless ‘legacy acts’, Dirty Power are driven by an independent DIY punk ethic, in everything from the writing, recording and release process, to approaching performing and touring. They stick to doing what they want to do, and do it their own way. Dirty Power is an ever evolving collective of musicians, and "Oh God" is their 2020, gorilla reincarnation.

Think Nirvana, Foo Fighters, Audioslave and Rage Against The Machine, all in one giant melting pot of influence yet creative originality. Having taken to the stage internationally, the live scene is where Dirty Power’s music really comes alive, but since the unfortunate cancellation of their recent London show (curated by Camden Rocks) due to the worldwide pandemic, amongst other engagements, Dirty Power have taken to the net to dish out one giant “clean elbow wave” in the form of "Oh God". And rest assured, when the live scene is back in action, so will Dirty Power be… Expect ‘Fist-pumping, cathartic, mosh-pit-rock for the mind’ and ‘Heavy rock riffs, big grooves, with tricky solos and sing-along choruses’.

"Oh God", available to download via Bandcamp only, here. Watch the official music video below: