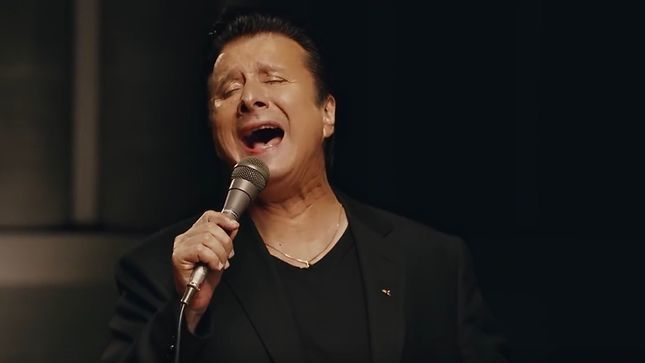 Back in November 2018, The Blast reported that former Journey singer, Steve Perry, was pleading with a judge to block a musician from releasing songs they recorded together during the 1990s that have never been heard by the public. The report revealed that Perry is suing a musician named Phil Brown, who he worked with back in 1991 after they were introduced by his manager.

Perry says he recorded the tracks for “demo” purposes on an 8-track tape recorder that Brown had in his garage. Perry says he paid the guy $1,500 to record the songs. He claims the songs were recorded at a low quality and “he did not perform them as he would if the recordings were intended for public release.”

In an update, The Blast revealed that Phil Brown says he’s just a city boy and claims Perry is trying to use his resources to bully him into submission in their legal battle over unreleased music.

According to court documents obtained by The Blast, musician Phil Brown wanted Perry’s lawsuit thrown out, saying the Journey singer can’t stop him from releasing music the public has never heard.

Now, The Blast is reporting that "Perry is trying to settle his beef with a musician outside of court, and he has called off the trial scheduled for this month."

According to court documents obtained by The Blast, Perry has told the court to take off the court trial scheduled for June 25 in Los Angeles. The musician claims to be trying to hash out a deal with the musician outside of court as they both agreed to personally attend mediation later this month.