Germany's STALLION To Release New EP And Video Next Week 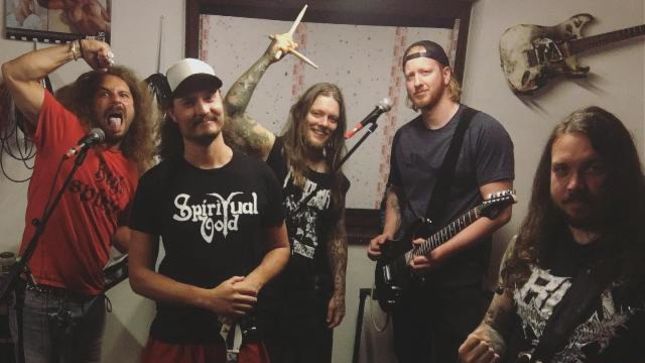 German speed metallers Stallion, who made some noise in 2014 with their debut album Rise And Ride, recently checked in with a new message and video teaser.

"We know we have been silent for a while, but we haven't been lazy. There is something cooking... sooner than you might think..."

The band has followed this up with the news that they will release a new EP and video next week. Stay tuned for more updates. 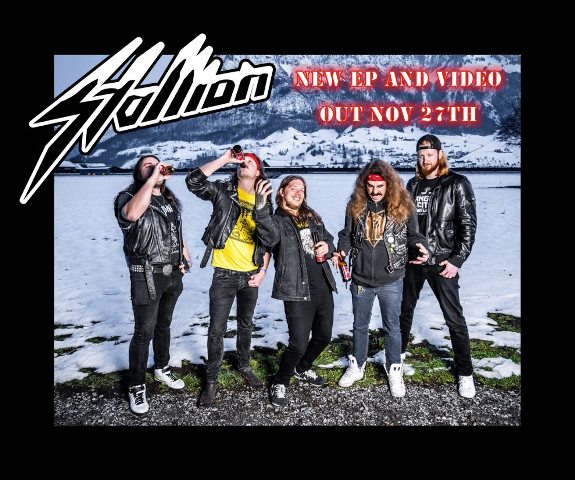 Check out the Rise And Ride album below, which was released om September 12th, 2014 via High Roller Records. For fans of Skull Fist, Striker and Oliver Magnum.