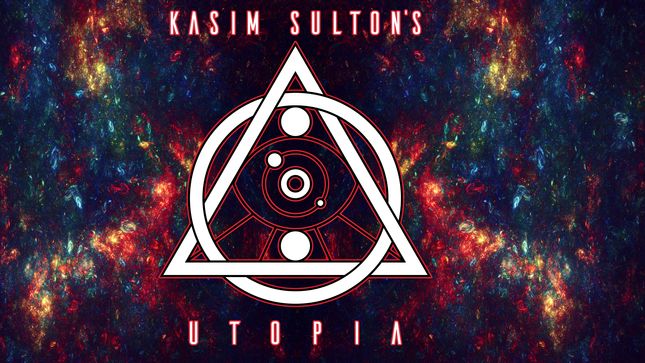 World renowned bass player, Kasim Sulton, will once again be celebrating his longtime association with the ground breaking progressive rock band Utopia and their legacy by performing a limited number of shows consisting entirely of Utopia music with a full band. The set list will be comprised of songs hand-picked by Sulton, spanning the 10 albums he appears on, including deep cuts as well as many more familiar songs.

Sulton joined Utopia in 1976 when the group settled into it's most recognizable quartet of Todd Rundgren (guitar, vocals), Kasim Sulton (bass, vocals), Roger Powell (keyboards, vocals), and Willie Wilcox (drums, vocals). All four band members wrote, sang, produced, and engineered the material on their critically acclaimed albums. Sulton wrote and sang lead on Utopia's biggest hit, "Set Me Free", from their best-selling album Adventures In Utopia (1980), which reached #27 on the Billboard Top 40 charts.

"My career began with Utopia," says Sulton. "I can't think of a better way to honor my work with Todd, Roger, and Willie than to do a string of performances that showcase the special and unique music we created together."

The tour kicks off Friday, February 28 in Washington D.C. Kasim Sulton’s Utopia 2020 tour promotion video can be seen below.

Singer, songwriter, and multi-instrumentalist Kasim Sulton is recognized and respected the world over as a solo artist, and for his work with other artists including Todd Rundgren and Utopia, Meat Loaf, Joan Jett, Hall & Oates, Richie Sambora, Patti Smith, Patty Smyth, Mick Jagger, Blue Oyster Cult, and Don Felder to name just a few. He has added his esteemed input to a variety of projects, ranging from playing bass, keyboards, and/or guitar, to adding vocal harmonies, singing lead, and contributing as a songwriter, to producing entire albums, as he did with the Meat Loaf VH-1 Storytellers CD, released in 1999. His latest release, Live Bootleg - recorded in 2015 at The Cutting Room in NYC and Hotel Utah in San Francisco - features Kasim Sulton solo material and Utopia songs. 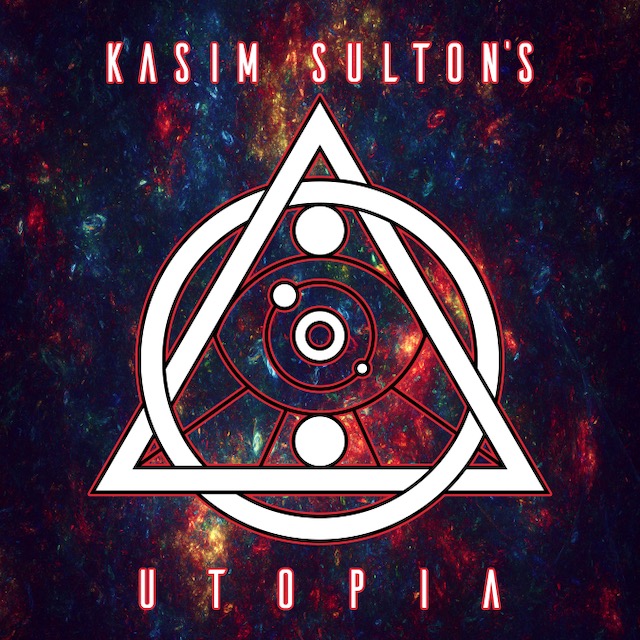