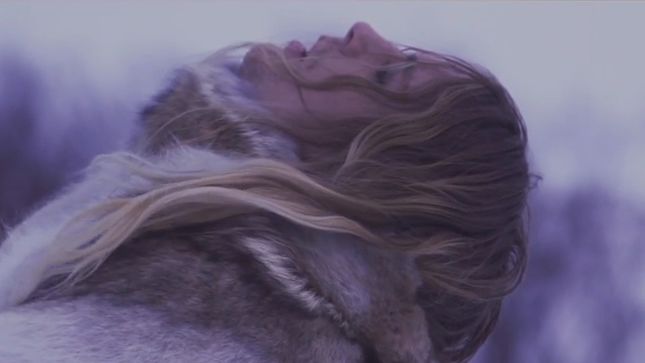 "Damn, it will be so nice finally to have this album see the light of day," says Daniel Gildenlöw, " in a context larger than my head, our rehearsing room and a multitude of work computers and hard drives in selected homes. It has been a long time, and the road to release has been very complicated and unexpected, including finding myself in hospital for four entire months after a close call with flesh eating bacteria. Who would have guessed as we set out to record a quick little acoustic something all those many months ago in what seems like another lifetime by now? On the other hand, it has turned this album into so much more than we ever expected it to be. I find the term "acoustic album" very misleading. This album is as bold a statement as any of our albums, and will in the same way offer laughter, tears, surprises and challenges. If it's not original, if it's not uncompromisingly passionate, then it's not Pain of Salvation."

Next to the jewel case CD and the digital download formats, Falling Home will be also available in Europe as limited edition digipak CD with expanded artwork and two bonus tracks ("She Likes To Hide" and "King Of Loss") and also as limited gatefold LP version on 180 gr. vinyl. The US jewel case CD will include the bonus tracks as well, for 13 songs total.