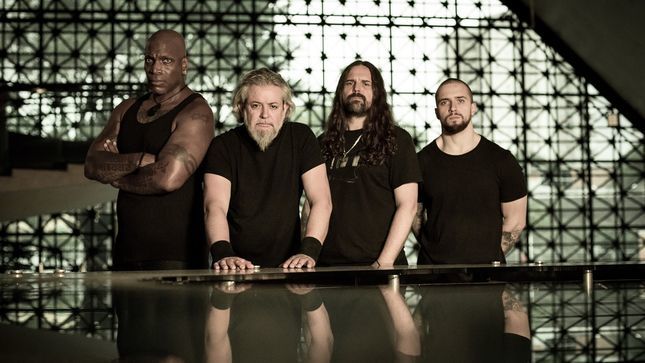 During the November 21st installment of their weekly SepulQuarta sessions, Sepultura performed a lockdown version of "Arise", the title track of the band's classic 1991 album. Check it out below.

Sepultura recently released a cover of the 80s mega-hit, "Tainted Love". A message from the band:

"Sepulnation, we have a surprise for you! We recorded a cover version of the song 'Tainted Love' for the soundtrack of the Brazilian TV show Desalma (Globoplay). 'Tainted Love' was composed by Ed Cobb, originally released by Gloria Jones, and got famous worldwide by Soft Cell's version. The song is available now on most digital platforms!"

Get Sepultura's cover of "Tainted Love" here. Listen below: