TALLAH Release “No One Should Read This” Video 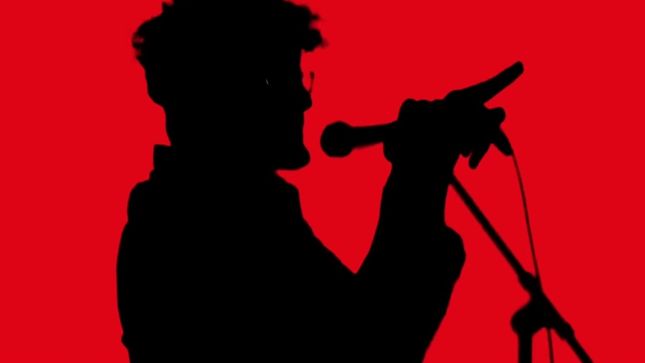 Tallah will released their new album, Matriphagy, on October 2 via Earache Records. Order the album here, and watch a video for the song "No One Should Read This" below.

Notorious for their wild, unhinged and downright dangerous live shows, Tallah have cultivated a fierce live reputation on the underground circuit with multiple US tours and a European festival trip last summer, including their UK debut at Boomtown Fair opening for Napalm Death and Prophets Of Rage.

Matriphagy is a concept album about how an overprotective mother pushes her son to the edge of insanity through psychological and physical abuse. Having spent two decades trapping inside a glorified prison, and after some failed rescue/escape attempts, the son, in a state of heavy delirium, does the unforgivable to free himself from his mother's wicked hold. A disturbingly graphic tale that is to be taken both literally and metaphorically, Matriphagy is set to a pleasurably harrowing backdrown of brutally heavy musicianship, an unapologetic love-letter to chaos, and the sickening twist of the macabre.

Max Portnoy offers the following insight into the musical direction of the band’s latest single: "'The Silo' is the lightest track on the album, and the first time we've experimented with using more dynamics in our music. This song is a good example of showcasing what else we can do with our sound aside from the raw heaviness displayed in all our other tracks."

"[Redacted]
"No One Should Read This"
"Kungan"
"Overconfidence"
"Placenta"
"L.E.D."
"The Silo"
"We, The Sad"
"Too Quick To Grieve"
"Cottonmouth"
"Murder Seed"
"The Borderline Of Pain"
"Red Light"