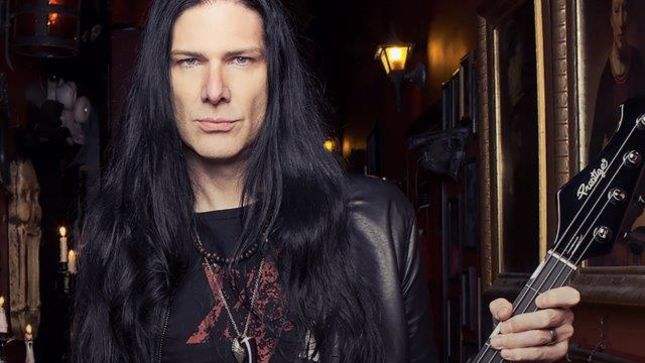 Don't miss out on this once in a lifetime chance to own a part of rock 'n roll history! By popular demand, Todd 'Dammit' Kerns will be selling his stage-played Prestige Anti-Star Signature Basses on the United States / Canada leg of the Living The Dream 2019 Tour, which begins July 15th in San Francisco, California, and runs until August 13th in Orlando, Florida.

If you’re heading out to any of the following shows, you can go home with one of these epic bass guitars. For more info write to info@toddkerns.com.

Slash Featuring Myles Kennedy And The Conspirators have released this recap video of their performance at Download Festival UK on June 14th.

The band has also released an official live video for "Boulevard Of Broken Hearts", recorded at their sold out performance at The Eventim Apollo, London back in February. The video features the album version of the song overlaid with intimate backstage footage and live footage from the Eventim Apollo and shows why the band are such an incendiary live draw.