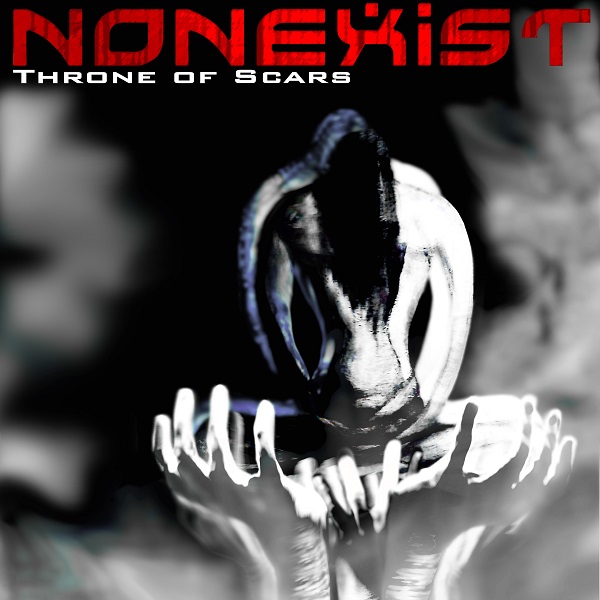 Throne Of Scars might end up being 2015’s most frustrating record, if only because this thing would have been an 8 if not for its underwhelming and under-performing production. Featuring ex-Arch Enemy vocalist Johan Liiva and Andromeda/Skyfire guy Johan Reinholdz, Nonexist’s back catalogue goes back to 2002 and is filled with fast Arch Enemy-isms, while also being unafraid to take things to the next level of aggression or technicality. Which is why Throne Of Scars’ faults are such a surprise: Nonexist has always been a band that’s emerged from the shadows to contribute positively, musically speaking.

Like previous records, Throne Of Scars is the home of engaging death metal that doesn’t draw any lines or limitations for itself: this record alternately sounds like Entombed, Morbid Angel, Arch Enemy, Andromeda and even ‘90s Megadeth, which is an impressive ability given how diverse those names are. So, like we said, Throne Of Scars could have easily been an 8, but the production here ends that thought quickly, as the record sounds thin like Enemies Of Reality (Nevermore) and demo-ish like As The Palaces Burn (Lamb Of God), both of those albums infamous production disasters. When each was remixed and remastered their ambition and flair came through, however, which will no doubt be the case here if that sort of thing ends up happening.